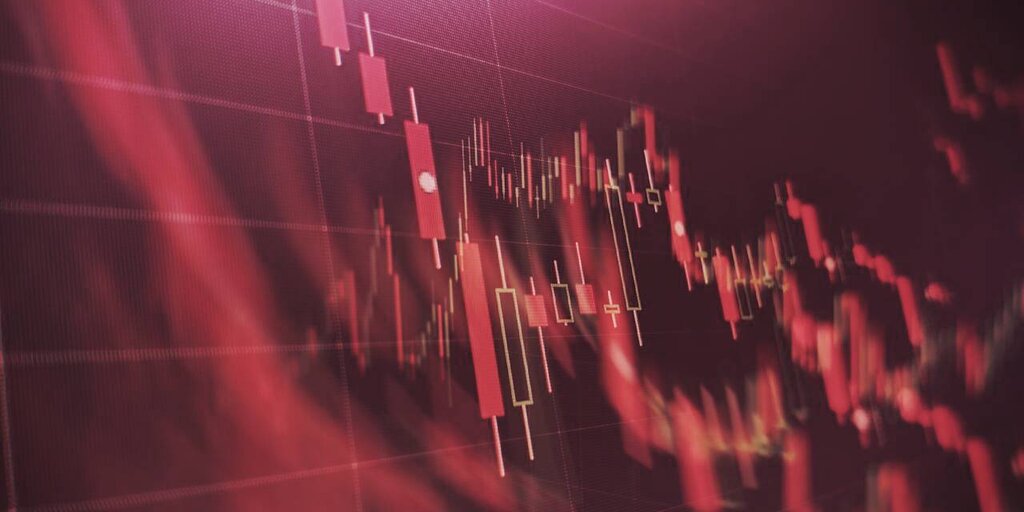 Several major tokens from the top 100 suffered losses amid a pullback in the crypto market.

While most of the top cryptocurrencies dipped by just a couple of percent over the past 24 hours, LUNA, the native token of algorithmic stablecoin platform Terra, saw losses of over 10% today.

At press time, the token had begun to recover, currently trading at $26.70, down 7.1% on the day, according to crypto metrics platform CoinGecko.

The price of RUNE, the native token of decentralized liquidity network ThorChain, is similarly down by about 4%, hovering around $9.50.

Meanwhile, it looks like Avalanche’s (AVAX) price rally, which started last week, has finally come to a halt.

While the price of AVAX has more than doubled over the past week, the token dropped by over 14% today, trading at around $43.17—down from its highs of $50 yesterday.

Avalanche up 113% Since Launch of $180 Million Incentive Program

Popular DeFi platforms Aave and Curve Finance were among the first ones to join Avalanche’s new initiative, giving a boost to its token along the way.