All updates from CoinCompare and other crypto related news, fresh from our crypto buzz news feed. 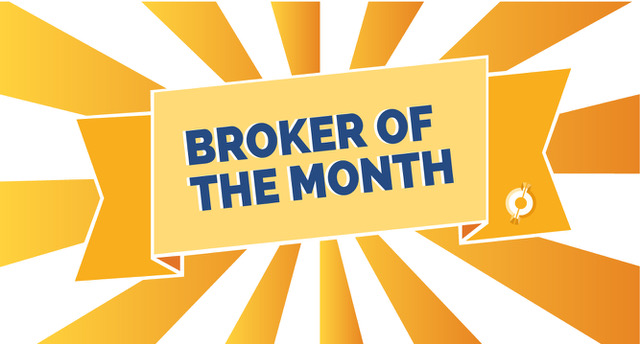 CoinCompare had it’s one year anniversary on the 30th of April and we successfully celebrated that with a €100,- crypto give away! Beside our anniversary, the month April wasn’t all smooth sailing. Craig “Faketoshi” Wright had to share his thoughts and was eager to ‘prove’ that he is Satoshi Nakamoto. He is even willing to sue people that do not believe that he is the creator of bitcoin. Luckily it’s in the past (and hopefully stays there), but the market took it well. Due to his manifestations several exchanges like Binance and Kraken delisted Bitcoin SV. Therefore, several brokers aren’t able to provide the crypto anymore and are forced to take it from their menu.

Beside Bitcoin SV there are also a couple other crypto that have been delisted. Luckily, some are added to ensure the availability of a mixed variety.
Hereby an overview of what has been listed and delisted in April:

The best deal broker of the month is determined with the average of cumulating buy and sell prices of all the best deals that are shown on our homepage. Logically, the larger the variety of crypto offered, the most chance of becoming the winner. In the end it is still the price that matters as it has to be comparable. Discounts in Tiers and VIP levels are not included in the calculation.
As deals change several times a day, due to the volatility of prices, the broker with the best deal can therefore change as well. Due to that fluctuation we take two snapshots per day to the determine the broker for that day.

As of writing the amount of crypto per the largest brokers and exchanges are as following:

Due to the above listing changes, we started April with 143 crypto to compare buy and sell prices and ended with 146 crypto. Based on the prices from all the crypto that we compare, we are going to announce the top three brokers for the month April.

#3: Bitvavo! The new prices have effect, but they do not offer a large variety yet in compare to there competitors. Regularly, Bitvavo is the cheapest provider for the altcoins they provide in compare to others. With an average of 50.48 times having the best deal, which is 17.45% over an overage of 289.30 prices. Losing 1% in compare to March, but still good for a number three spot.

#2: Bitladon! Large variety of crypto and we compare 143 of them, unfortunately they do not always have the cheapest price. With an average of 62.74 times having the best deal, which is 21.69% over an overage of 289.30 prices. Losing almost 8% ground in compare to the previous month. Not bad, not good, but the price is not always the most important criteria.

#1: Coinmerce! Again slaying the prices, by keeping the margin low and expanding there portfolio. Currently we compare 91 of the crypto they are offering. With an average majority of 130,78 times which is 45.21% over an overage of 289.30 prices. That is an increase of almost 2% in compare to March! Congratulations Coinmerce with the best deal ‘broker of the month’ April and setting a record that would be hard to break. #Cryptocurrencyforeveryone 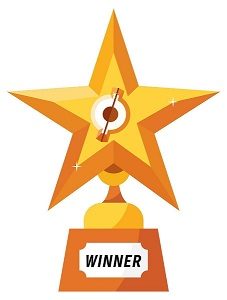