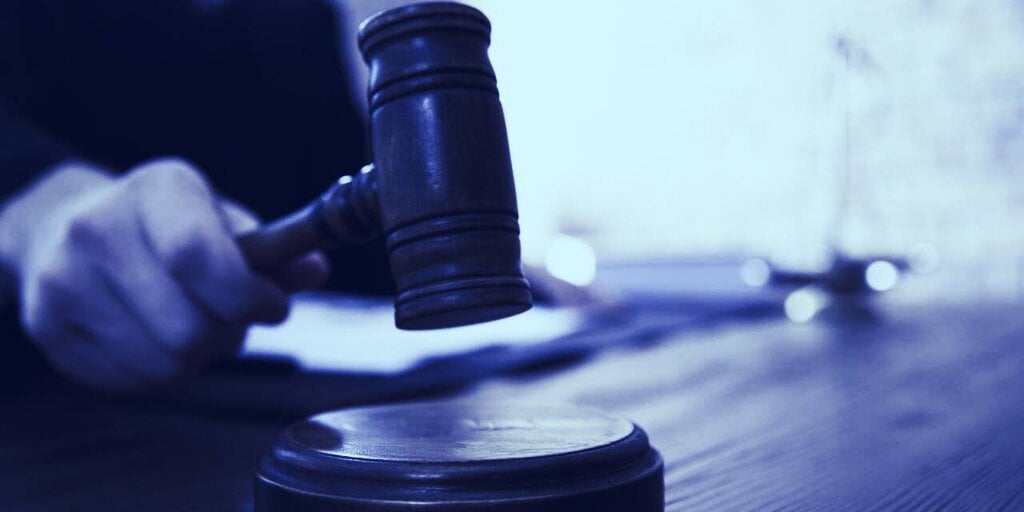 Only one problem: Backpage’s founders aren’t on trial for child sex trafficking—they’re facing charges that their site facilitated prostitution across state lines and that they laundered money using Bitcoin after payment processors cut off the site.

The steady drumbeat of “child sex trafficking” messages was enough for U.S. District Court Judge Susan Brnovich to today grant the defense a mistrial. “The testimony elicited from the victims went beyond what it should have,” she declared, adding that witness testimony had also colored the jury’s thinking.

The site’s founders, Michael Lacey and James Larkin, were indicted in 2018, along with five others, after Backpage CEO Carl Ferrer pled guilty to conspiracy to facilitate prostitution and launder money; he duly flipped on his former colleague. According to the indictment, Backpage raked in more than $500 million in “prostitution-related revenue” before it was seized by authorities and shut down.

As credit card companies stopped servicing the site due to its association with illegal activity, the government claims that it laundered funds by accepting checks and money orders under a different name, wiring Backpage earnings to foreign bank accounts and then back into defendants’ accounts, and exchanging fiat for cryptocurrency.

In addition to cryptocurrency exchanges such as Coinbase and Kraken, one of the services they allegedly used to launder the funds was Crypto Capital, a Panama-based payment processor whose founder has been accused of bank fraud and running an unauthorized “shadow bank” for exchanges.

The indictment plays up purported sex trafficking, particularly of children, via the site’s listings and advertisements, but Judge Brnovich warned the prosecutors to tone down such accusations in this regard.