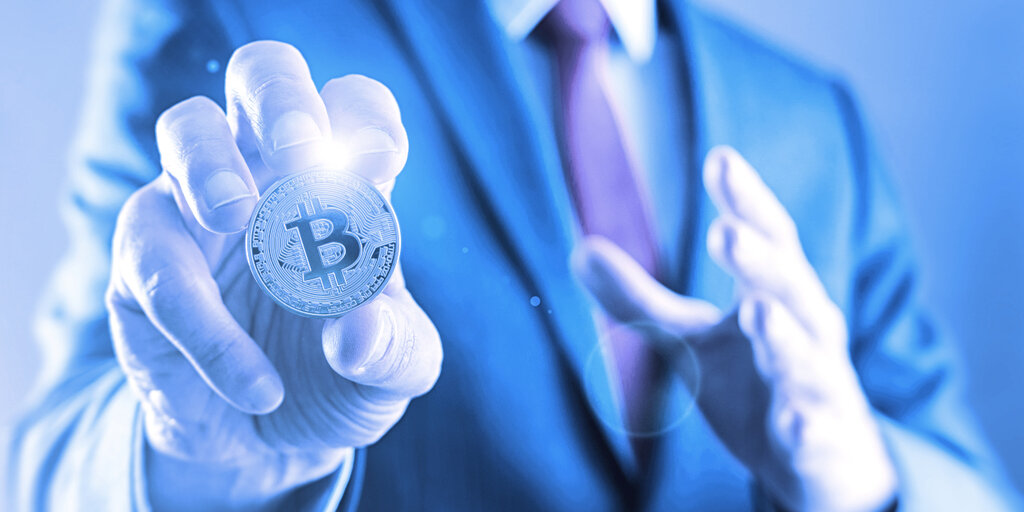 Dan Morehead, the CEO of Pantera Capital, is confident that the crypto market has entered a new bull cycle. He has, however, also warned that a potential launch of a Bitcoin exchange-traded fund (ETF) could put a damper on the latest run-up.

In an October note to investors, Morehead said that “after a period of temporary insanity,” which included fears that China’s ban on Bitcoin mining would ruin the industry and heated debates on the environmental impact of Proof-of-Work cryptocurrencies, “now we’re in a new bull market.”

Bitcoin has been on the rise since the start of October, gaining 17.3% in value over the last week. The benchmark cryptocurrency hit a local high of $57,007 earlier on Monday and is trading around $56,600 at press time, according to GoinGecko.

This is just 12.6% away from Bitcoin’s all-time high of $64,804 recorded in April this year, with many investors and analysts expecting a strong Q4 for the leading cryptocurrency.

Still, according to Morehead, there’s one possible event that could reverse the uptrend, and–somewhat surprisingly–he points to a possible launch of a Bitcoin ETF.

What is a Bitcoin ETF?

An ETF is a publicly-traded investment tool that tracks the price of an underlying asset. A Bitcoin ETF would thus track the value of Bitcoin, offering investors access to the world’s largest cryptocurrency without the need to physically buy and store the actual asset.

While Bitcoin ETFs are available to investors in countries like Canada, Brazil, and Dubai, the U.S. Securities and Exchange Commission (SEC) has so far rejected each and every single application for such a vehicle, citing Bitcoin’s volatility and the risk of market manipulation.

While it is widely believed that the launch of a Bitcoin ETF in the U.S. will further boost the asset’s price, the CEO of Pantera has warned that things could be quite the opposite.

These Are The High-Profile Bitcoin ETF Applications Currently In Play

“On Wall Street, there’s a saying ‘Buy the rumor, sell the fact.’ [This is] definitely working in our space,” Morehead wrote.

Explaining his reasoning, Morehead recalled two high-profile events in the past, both of which–despite bullish expectations–resulted in lengthy bear markets cycles with Bitcoin plummeting about 83% and 53%, respectively.

Will history repeat itself?

First, per Morehead, there was the launch of Bitcoin futures on the Chicago Mercantile Exchange (CME) in December 2017, with the markets “rallying with the mantra ‘When the CME lists bitcoin futures, we’re GOING TO THE MOON!!!’”

“The markets did rally – 2,440% until the very day futures listed. That was the top. One of [the] 83% bear markets started that day,” said the Pantera CEO.

Earlier this year that cycle was repeated, and on that occasion, it was Coinbase–the U.S. leading crypto exchange–going public via direct listing.

Morehead reminded that “the bitcoin market was up 822% coming into the day of the listing,” however, immediately after Coinbase’s stock became available on the Nasdaq, “a -53% bear market started.”

With this in mind, he suggests the same could happen once a Bitcoin ETF is approved.

“Will someone please remind the day before the Bitcoin ETF officially launches? I might want to take some chips off the table,” concluded Morehead.

Some experts suggested that Bitcoin’s latest rally is partly due to the rumors that the SEC will approve a Bitcoin ETF on October 18–albeit a Bitcoin futures ETF proposed by ProShares ETFs, and not the one that tracks the Bitcoin spot market.

On a more positive note, Morehead believes that bear markets like the one that followed the launch of Bitcoin futures on CME in 2017 “are a thing of our primordial past.”

“Future bear markets will be shallower,” he said. “Unfortunately, there’s no free lunch. The flipside is we probably won’t see any more of the 100x-in-a-year rallies either.”