Bitcoin NFTs Are Emerging on Stacks. Can They Thrive? 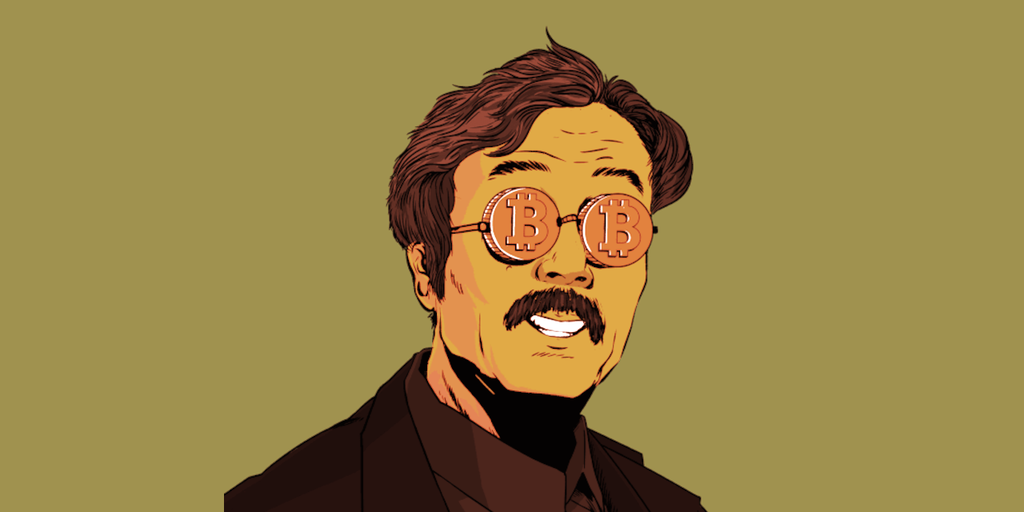 Ethereum owns the largest cut of the booming NFT market, which produced $10.67 billion worth of transaction volume in Q3 2021 alone. Solana has recently emerged as an alternative, plus Flow and Polygon have a share of the action. But what about Bitcoin NFTs?

You might be thinking: Are those even possible? Bitcoin doesn’t have the smart contract capabilities of Ethereum and other networks, so it cannot run the code needed to operate NFTs, DeFi protocols, and decentralized apps. Not natively, at least.

That’s where Stacks comes in. Stacks is a blockchain that can run smart contracts, and ultimately rolls up all of its transactions and settles them on Bitcoin. It’s a layer-1 blockchain, but takes a similar approach to Ethereum’s layer-2 scaling solutions. “I call it a layer 1.5,” Stacks founder Muneeb Ali told Decrypt last month.

Just as Stacks can enable Bitcoin-based DeFi protocols without wrapping BTC for use on Ethereum, its smart contract capabilities can also power NFTs backed by the security and liquidity of the Bitcoin network. Stacks performs a lot of the work away from the Bitcoin mainnet, however, so the individual transactions are faster, cheaper, and less energy-intensive.

The concept of Bitcoin-backed NFTs isn’t entirely new, but the framing is—and the market has changed and matured considerably. Years back, before anyone knew what an “NFT” was, visual assets were tokenized and shared via Counterparty, a protocol that is built atop Bitcoin.

Pre-NFT collections like Rare Pepes (2016) have since been wrapped and transferred over to Ethereum for more recent transactions. One Rare Pepe sold for $687,000 worth of ETH in September, and even rapper Snoop Dogg owns some.

Today, however, amidst skyrocketing NFT demand and a desire for lower-cost alternatives to Ethereum, NFT collections are popping up on Stacks. Brittany Laughlin, executive director of the Stacks Foundation, told Decrypt that she’s “seen an uptick in NFTs” created on the platform lately, with creators saying that they “want to tie it into the Bitcoin blockchain.”

Putting NFTs on Bitcoin might seem like a novelty, but that edge could be advantageous. Bitcoin is the largest cryptocurrency by market cap, and its most ardent supporters are often maximalists, shunning all other cryptocurrencies and their networks as a result. Paired with Stacks’ scalable tech, it might help these NFTs stand out in an increasingly crowded market.

A modest stack of NFTs

Stacks’ NFT scene is relatively small in scale right now. According to the Stacks dashboard—which lists only a handful of total projects—the most-transacted NFT collection of the last 24 hours is Bitcoin Birds, which has had 16,651 STX traded over the last 24 hours. That’s about $23,100 worth.

Compare that to $21.3 million worth of NFT trading for leading Ethereum game Axie Infinity or $3.8 million worth of volume for rising avatar project CrypToadz during the same span. Ethereum’s dominance of the NFT space is enormous, but as Solana’s recent uptick in activity has shown, there’s room for rival platforms to start making waves.

One Stacks project called Bitcoin Birds was developed by Abraham Finlay, a 12-year-old boy, according to a local news report from Oregon’s Roseburg Tracker, generating about $8,000 during the sold-out minting process. As of this writing, the cheapest-available Bitcoin Bird NFT on the StacksArt marketplace is listed at 800 STX, or about $1,100.

“My family got into Bitcoin pretty early and my Dad had been following the Stacks project since way back,” Finlay told Decrypt. “I plan on holding my Bitcoin for the long term and think it’s really cool to have NFTs on Bitcoin now.”

I picked up one more of my son's #BitcoinBirds this afternoon! The collection is flying away quickly, the floor price is now 700 STX! @ArtOnStacks @abraham_finlay @birds_bitcoin pic.twitter.com/YULHSxuNNy

Stacks also has its own knockoff of the top Ethereum avatar project CryptoPunks, dubbed StacksPunks. It’s like a rite of passage for emerging NFT markets, as Solana, Polygon, and Binance Smart Chain have their own respective versions, but it’s murky legal territory: marketplace OpenSea briefly delisted PolygonPunks after a DMCA takedown notice from CryptoPunks creators Larva Labs.

In any case, StacksPunks have generated nearly $2.9 million worth of trading volume to date from people who want to snag a rainbow-draped copycat for a fraction of the price of the real deal. A CryptoPunk starts at 115 ETH, or $415,000. A StacksPunk starts at 60 STX, or $82.

Another project called Boomboxes treats NFTs like staking rewards in a DeFi yield farming effort: users who stake their STX, or lock it up within the network, receive NFTs in return. That project already has more than $1 million worth of assets locked up.

Meanwhile, an upcoming addition to the Stacks NFT ecosystem is Satoshibles—an NFT avatar collection that currently lives on Ethereum, yet is based on the pseudonymous creator of Bitcoin, Satoshi Nakamoto. Developer Brian Laughlan will work with the Stacks Foundation to build a bridge from Ethereum, letting users transfer NFTs from one platform to the other.

This is going to be a first in the NFT space!

OpenSea data anecdotally suggests a rise in Satoshibles trading volume and average NFT sale price since the bridge from Ethereum to Stacks was announced on September 17.

“Many holders commented on how they would prefer to store their Satoshible on Bitcoin rather than Ethereum,” Laughlan told Decrypt. “Since the Bitcoin community is very true to Bitcoin, they tend to have reservations about using ETH to purchase NFTs.”

“It was only right to create the NFTs on a platform that honored Satoshi’s legacy,” he said.