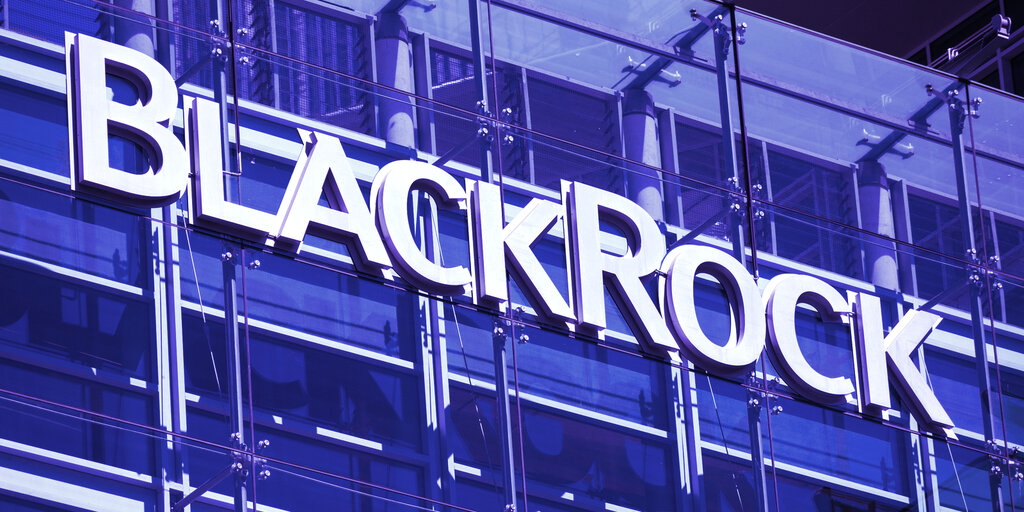 According to a mandatory SEC filing dated June 30, Blackrock now holds 6.71% in Marathon Digital Holdings and 6.61% in Riot Blockchain.

The news comes amid a boom for Bitcoin miners. Firms based outside China are reaping the benefits of the recent crackdown on mining there, and seeing profits to the tune of $44 million a day, according to data aggregator YCharts.

According to some estimates, around 70% of all miners were based in China. That was until recently.

After mining bans were introduced in the industry’s most popular states, up to 90% of Chinese miners left for more crypto-friendly climes, with the Bitcoin hash rate falling by 50%.

Now the hash rate is back on the rise and daily revenue has jumped a whopping 256.4% from one year ago.

According to data from the Cambridge Centre for Alternative Finance, the U.S. alone now accounts for almost 17% of the global Bitcoin hashrate rate. Meanwhile, Russia and Kazakhstan also grew their share of mining capacity, reducing Chinese dominance to less than 46%.

Canaan CEO Is Bullish on Bitcoin Mining Ahead of Earnings

The countries where Bitcoin mining is thriving have two things in common, “mining cost advantages and ready access to funds (made available with institutional support,),” Nangeng Zhang, founder and CEO of mining equipment manufacturer Canaan, told Decrypt back in April.

But mining profits are still short of the $80 million-a-day miners enjoyed in April this year, at the height of the Bitcoin boom, when the value of the cryptocurrency surpassed $63,000.

Marathon and Riot both saw their shares rise and fall with the price of Bitcoin, but both have done well overall this year.

According to TradingView, Marathon stock (MARA) rose roughly 939% in the past 12 months and Riot’s stock (RIOT) has done nearly as well, seeing an 835% rise. Both stocks trade on the Nasdaq.

In comparison, Bitcoin’s value has increased only 288% over the same period.

BlackRock’s total investment in Marathon and Riot amounts to roughly $382 million. But it’s not the only asset manager to invest in these companies.

BlackRock, meanwhile, has been exploring the fringes of the industry. The New York City-based multinational showed via an SEC filing in March that it had traded Bitcoin futures contracts from the Chicago Mercantile Exchange.

The asset manager also owns a 14.56% stake in MicroStrategy, which is itself one of the biggest Bitcoin investors.

But, as recently as last May, BlackRock was still studying the Bitcoin industry, and its CEO Larry Fink warned investors about Bitcoin’s volatility.

He said that it was too early to know whether cryptocurrencies like Bitcoin were “just a speculative trading tool,” with broker-dealers making the biggest returns from their volatility.

An uncertain future for Bitcoin miners

However, the profits to be made from Bitcoin mining are subject to the same volatility as the cryptocurrency itself and the industry is not without its own headaches.

This year, shortages of the chips integral to mining threatened to derail the growth of Bitcoin mining—sending equipment prices soaring. And environmental concerns have badly tainted its image, leading anti-Bitcoin campaigners in New York to call for a three-year moratorium on mining.

The good news is that Bitcoin mining has proved more than resilient to China’s attempts to eradicate it. Still, data from analytics firm Glassnode suggests that, with a rising hashrate, maintaining profits of $44 million a day will become increasingly harder.