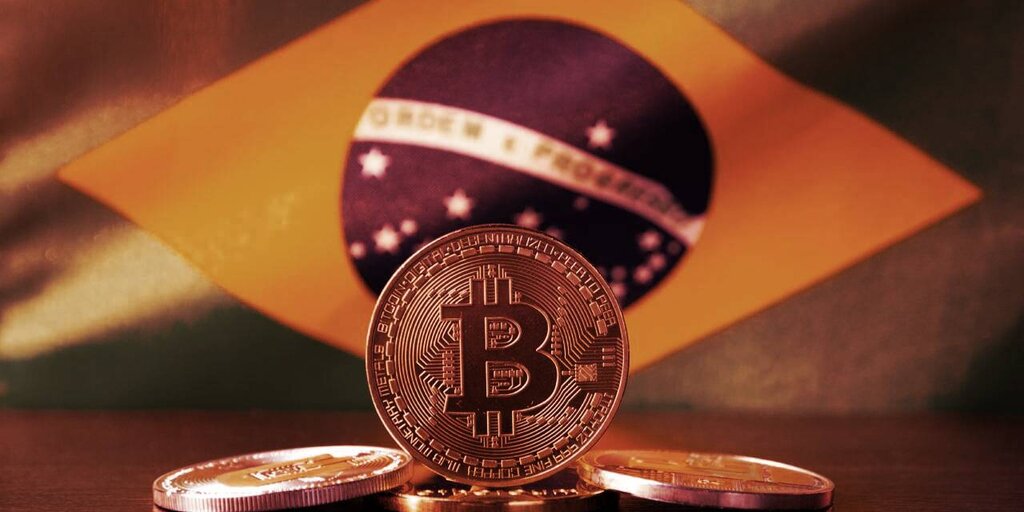 Lawmakers in Brazil are working on establishing a regulatory framework that would make it easier to invest in Bitcoin and other cryptocurrencies while making it tougher on scammers and hackers.

Brazil’s legislature recently approved the draft of Bill 2.303 / 15, which seeks to regulate digital currencies. The bill was originally introduced by Deputy Expedito Netto. But now Deputy Aureo Ribeiro of the Solidariedade Party has proposed an updated draft that seeks to give Bitcoin legal status as a “payment currency” in the country.

At the moment, Bitcoin is unregulated in Brazil and its use in commerce is discouraged. The new law, if passed, would give Bitcoin legal standing in the country for the first time. The bill, however, stops short of calling for Bitcoin to be recognized as “legal tender” (i.e. an official, state-sanctioned currency), though it is unclear how a “payment currency” would be defined by the new law.

Ribeiro, however, has suggested that the bill would provide Bitcoin with enough legal protection to be accepted throughout Brazil, just like fiat currencies such as the Brazilian real or U.S. dollars.

“We want to separate the wheat from the chaff, create regulations so that you can transact, know where you are buying, who you are trading with, and have this asset to buy a house, a car, [or] go to McDonald’s to buy a hamburger,” Ribeiro said in an interview for Radio Cámara —the official media of the Brazilian Chamber of Deputies. “It will be a currency in the country just like it is in other countries,” he said, probably alluding to the way in which Latin American countries like El Salvador have adopted Bitcoin of late.

Ribeiro’s bill would replace a proposal initially submitted by Deputy Expedito Netto. Ribeiro has expanded on Netto’s draft and clarified specific, and controversial, topics, including the exemption of “rewards points” from the definition of virtual assets.

Brazil is one of the most advanced countries in the world with regard to the availability of investment products focused on cryptocurrencies. The country’s stock exchange currently lists four cryptocurrency ETFs. What’s more, HASH11 —which follows the Nasdaq Crypto Index Fund—has grown to become one of the most traded ETFs in Brazil.

Brazilians can also invest in two other Bitcoin ETFs and one Ethereum ETF. There are also several mutual funds managed by Hashdex and BLP available for retail and professional investors.

Besides Brazil, the only countries in the Latin American and Caribbean region that have approved cryptocurrency ETFs for trading are Chile and Bermuda.

Earlier this year, Brazil’s central bank developed a platform that enabled free and instant transactions available 24 hours a day, which crypto industry observers viewed as a detriment to the value proposition of cryptocurrencies. The president of the bank added more recently that the country aims to issue a central bank digital currency sometime in 2022.

Ribero believes that Bitcoin could be recognized as a payment currency as early as this year if all goes according to plan.