Cardano to Launch Smart Contracts Today—But Where Are the dApps? 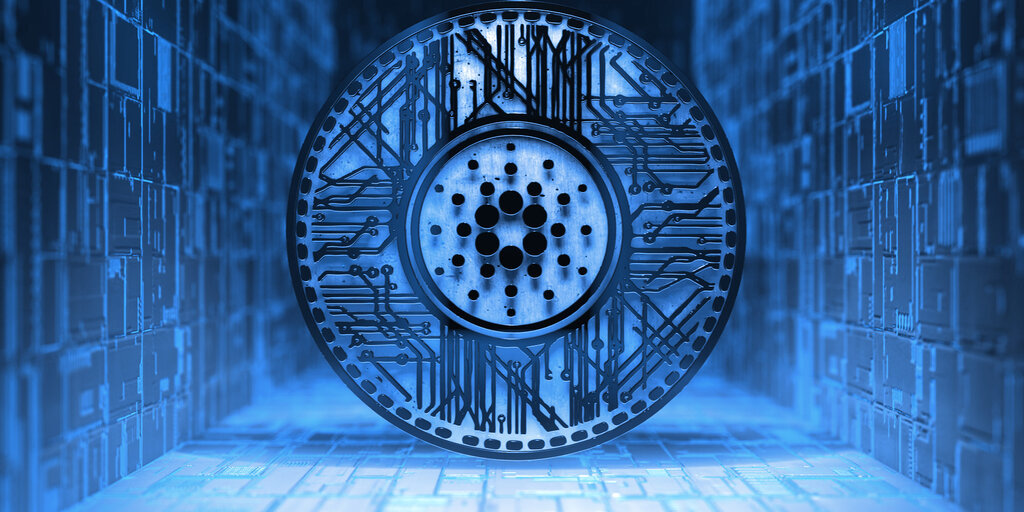 At 21:44:51 UTC tonight, Cardano will usher in smart contracts by implementing the Alonzo hard fork. But due to problems with its design, several decentralized applications have delayed their launch, and Alonzo may only go live with a “few toy smart contracts” developed by Cardano’s creator.

Smart contracts, self-executing pieces of computer code, lay the groundwork for decentralized applications such as decentralized exchanges and non-custodial lending apps. Alonzo brings Cardano head-to-head with other smart contract-enabled blockchains, namely Ethereum, which introduced them in 2015.

So join us ahead of the epoch boundary c. UTC 21:30 via a YouTube livestream.

Subscribe today and hit the bell to get alerted when we go on air!

The anticipation for Alonzo sent the price of Cardano (ADA) rocketing earlier this month; Cardano hit an all-time high of $3.09 when Cardano’s developer, IOHK, launched Alonzo’s testnet on September 2. But the price later fell to $2.60 amid criticisms that the upgrade had difficulties processing concurrent transactions.

The first Cardano dApp, a multipool exchange named Minswap, shut down shortly after it launched because it struggled to process multiple transactions at once—“the very thing you need for DeFi,” according to Ethereum investor Anthony Sassano.

Seriously 6 years of "peer-reviewed" research and a $90bil+ market cap later and the first dapp on Cardano can't even do concurrent transaction processing (aka the very thing you need for DeFi).https://t.co/mcmTjQEKbb

IOHK tweeted that these criticisms are “speculation (and let’s face it, outright FUD and misinformation)” before saying that the way Cardano handles unspent transactions affords “greater security” and “fee predictability.”

Cardano fans are hoping for another rally this evening, and Cardano founder (and Ethereum co-founder) Charles Hoskinson promised that Alonzo will usher in “a new Era of Cardano.”

Tomorrow is the big day! We are entering a new Era of Cardano.

Still, IOHK couldn’t swat away its problems with a single tweet thread. Due to the issues, it’s looking unlikely that Alonzo will launch with any killer applications. Several decentralized exchanges have said that they’ll delay their launch until definitive solutions are found to the transaction bottleneck.

Ever since its launch in 2015, Cardano’s public image has leaned heavily on its claim of rigorous technical research and testing. Upgrades to the protocol are peer-reviewed by a pool of academics.

A troubled launch could be taken as a major step back. In a YouTube stream on Wednesday, Hoskinson confirmed that “a few toy smart contracts” that IOHK had developed would go live on day one.

With a market cap of $83 billion, Cardano’s prominence is nothing to sniff at. But it could be at least another few months before it’s poised to become anything close to an Ethereum killer.