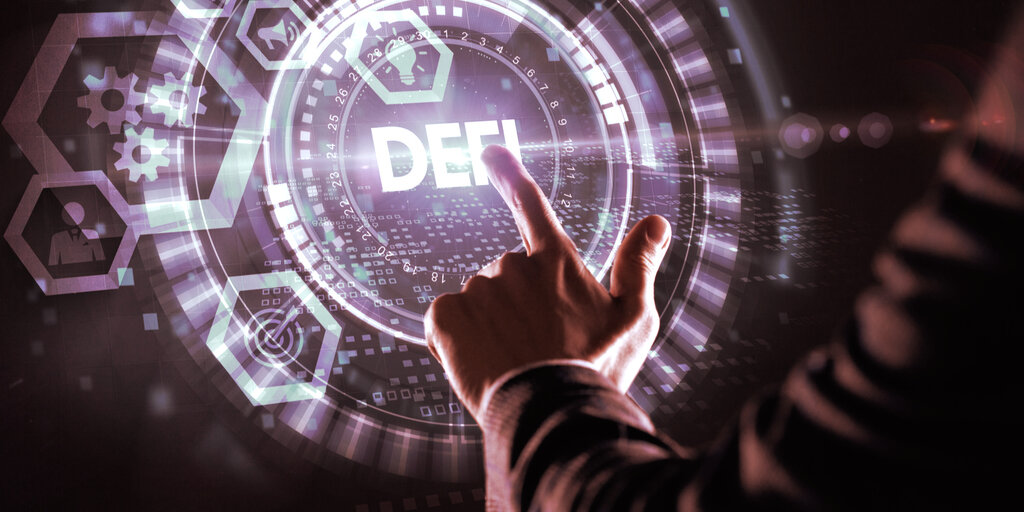 Portal, a decentralized finance (DeFi) project that’s looking to build out a DeFi ecosystem on the Bitcoin blockchain, today announced that it has raised $8.5 million via a funding round led by Coinbase Ventures.

DeFi, or decentralized finance, is the collective name of a system of interconnected smart contracts that allows users to act as financial institutions, rather than relying on banks or brokers. DeFi comprises a wide array of financial platforms focused on lending, yield farming, crypto derivatives, liquidity pools, and more.

Based on a technology called Fabric, Portal aims to “deploy censorship-resistant layers on top of the Bitcoin base layer.”

“By bringing a fast, peer-to-peer, Layer 2 exchange—with the speed of centralized exchanges but with privacy—Portal is delivering on the promise of self-sovereignty for everyone,” noted Portal CEO Eric Martindale. “Fabric technology enables Layer 3 privacy on cross-chain transactions and eliminates the need for centralized custodians.”

As their name suggests, second (or third) layer solutions allow developers to deploy various protocols on top of blockchains to take some of the computations off the main network. This could be beneficial in several ways, including lesser load and higher customizability of a network.

In other words, Portal’s developers are working to create a full-fledged DeFi ecosystem based on the Bitcoin blockchain—as opposed to Ethereum, where most DeFi protocols currently reside.

Republic Capital’s Brain Johnson also argued that “interoperability is a necessity for blockchain to bridge into the mainstream finance world.” As such, his company’s investment in Portal was “with this future in mind.”