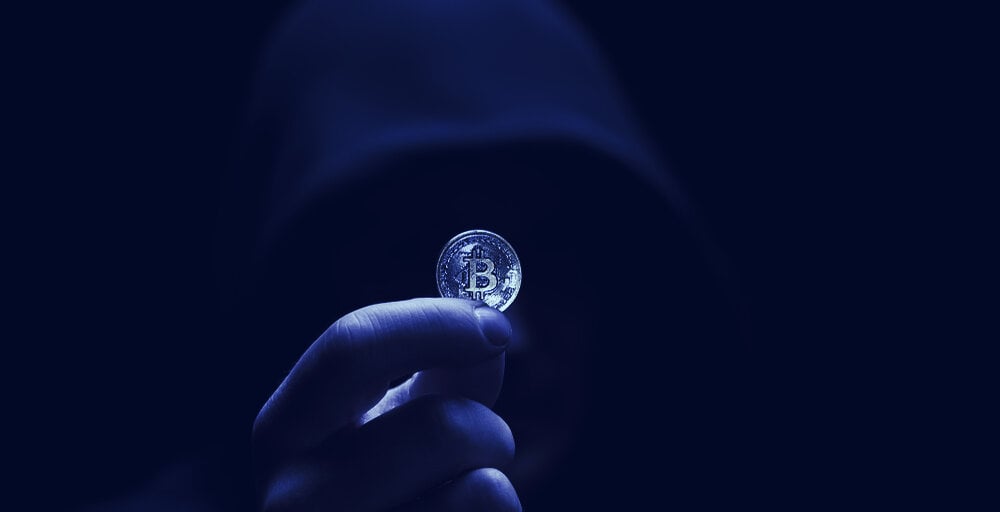 “All criminal organizations, including those of the Mafia type, have an interest in using these instruments for their business,” a DIA spokesperson told Zeit Online. For his personal safety, the spokesperson was reportedly not identified.

The DIA also recently published a report that covers organized crime in Italy during the first six months of 2020—the latest period from which the data has been drawn.

“Ndrangheta, the country’s strongest and most powerful criminal syndicate, are growing more and more attuned to modern tools like cryptocurrency and the deep web,” the DIA said in the report.

The report added that cryptocurrencies are being used to anonymously pay for synthetic drugs like Ecstasy or LSD, a trade that has grown amidst the COVID-19 pandemic.

This is not the first time cryptocurrencies and the dark web have been used to facilitate crime. In fact, in 2020, dark web vendors made more money than ever before.

Cryptocurrency and the dark web

A Chainalysis report found that while dark web markets were decreasing in number, they were increasing in revenue during the ongoing COVID-19 pandemic.

“While total darknet market revenue has already surpassed 2019 totals, the overall number of purchases, and likely customers as well, has fallen significantly, though the remaining purchases are for higher values,” Chainalysis said last December.

Darknet Markets Made More Money Than Ever in 2020

That increasing revenue was measured with cryptocurrencies that included Bitcoin, Bitcoin Cash, Litecoin, and Tether, backing up the claims made by Italy’s Anti-Mafia Directorate.

Ingo Fiedler, a co-founder of the Blockchain Research Lab, suggested that the data showed illicit crypto finance is increasingly becoming the remit of sophisticated criminals—much like the Mafia groups and organized criminal organizations described by the DIA.

“Only the most sophisticated can obfuscate their traces by now. That prevents small dealers from participating in the market and a natural tendency towards fewer but larger dealers on those markets,” Fiedler told Decrypt at the time.