Fiduciary money, fiat currency, refers to currencies such as the Euro, Dollar, Yen, Roebel, etc. Fiat currency is money that does not derive its value from the matter from which it is made, but what bases its value on a legally based trust that it can be used to buy goods and services, also known as intrinsic value. It is up to the government as ‘coin master’ to maintain the trust of the citizens, so that the value and circulation of that money remains controlled. This is all against the ideas of Satoshi Nakamoto with his idea bitcoin and how money should be, namely decentralized. 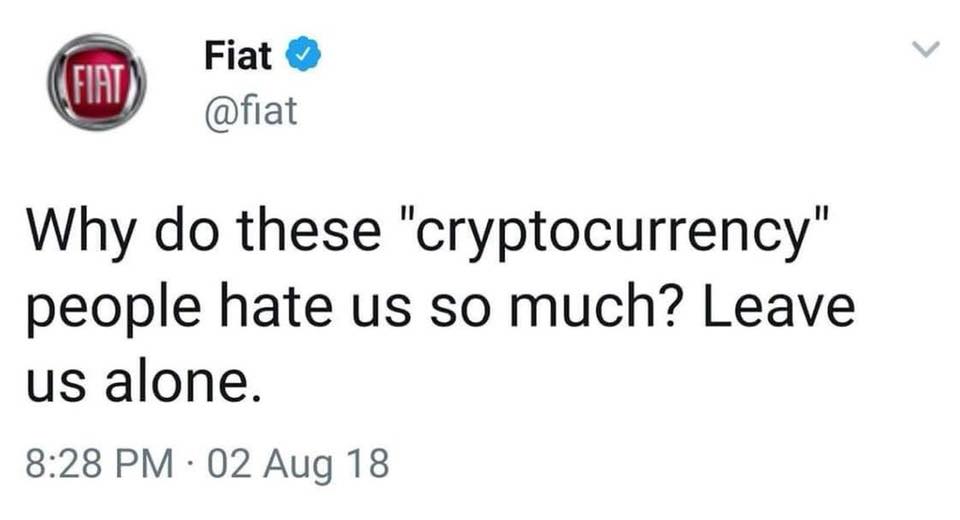