Elon Musk: ‘It’s Not Possible to Destroy Crypto’ But Governments Can Slow It Down 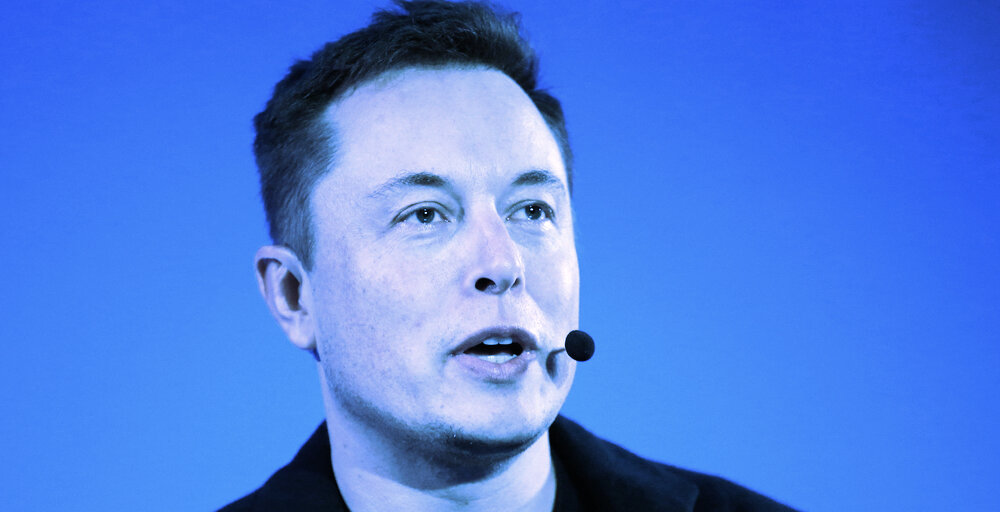 According to CNBC, when asked whether the U.S. should be involved in regulating the crypto space, Musk replied, “I would say, ‘Do nothing.’”

“It is not possible to, I think, destroy crypto, but it is possible for governments to slow down its advancement,” he said.

Musk’s statements also come on the heels of China ramping up its crackdown on cryptocurrencies and mining pools. Last week, the Chinese government reiterated its crypto ban from 2017, condemning digital assets yet again.

Following the news, at least two major Ethereum mining pools announced that they are ceasing operations in the country. Earlier this year, Chinese crypto miners also left the country after the government cracked down on the sector in May.

Musk pointed out that China’s actions in regard to cryptocurrencies could’ve been prompted by concerns about the growing shortage of electricity in the country.

“Part of it may actually be due to electricity shortages in many parts of China. A lot of South China right now is having random power outages because the power demand is higher than expected,” Musk noted. “Crypto mining might be playing a role in that.”

At the same time, he acknowledged that cryptocurrencies might have some other political and financial implications as well due to some of their inherent qualities.

“I suppose cryptocurrency is fundamentally aimed at reducing the power of a centralized government. They don’t like that,” Musk concluded.

Gary Gensler, chair of the U.S. Securities and Exchange Commission, similarly reiterated that it’s important for cryptocurrencies not to “undermine the stability of the system.”

Mike Novogratz: Gary Gensler ‘Wants to Be the Sheriff of Cryptoville’

“I think it’s better to bring it inside the public policy framework and ensure that we address these important public policy goals,” he stated.