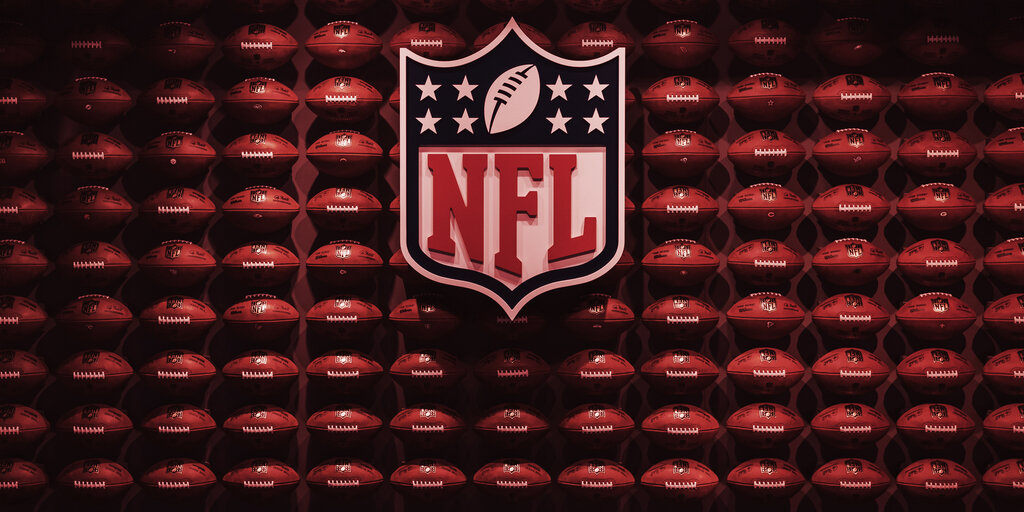 Dapper Labs, the firm behind NBA Top Shot, is ready to announce a marketplace for National Football League NFTs, according to Sports Business Journal, which cited anonymous sources.

The NFL and the NFL Players Association will receive equity in Dapper Labs as part of the deal. According to Sports Business Journal, the digital licensing revenue generated for the players’ union by the deal will be second only to EA Sports, maker of the popular “Madden” video games.

Dapper Labs receives some credit for reviving NFTs, tokens that work as deeds of ownership to real or digital assets. Though Dapper was behind the first major NFT project—Ethereum-based digital collectibles CryptoKitties—it has since moved into sports trading cards. After launching NBA Top Shot in 2020, its has expanded to the WNBA and, more recently, Spanish football with a La Liga collaboration.

Earlier this month, it revealed it had raised $250 million in a funding round led by Coatue, with backing from Andreessen Horowitz and others; it’s now valued at $7.6 billion—$5 billion more than it was after a March funding round.