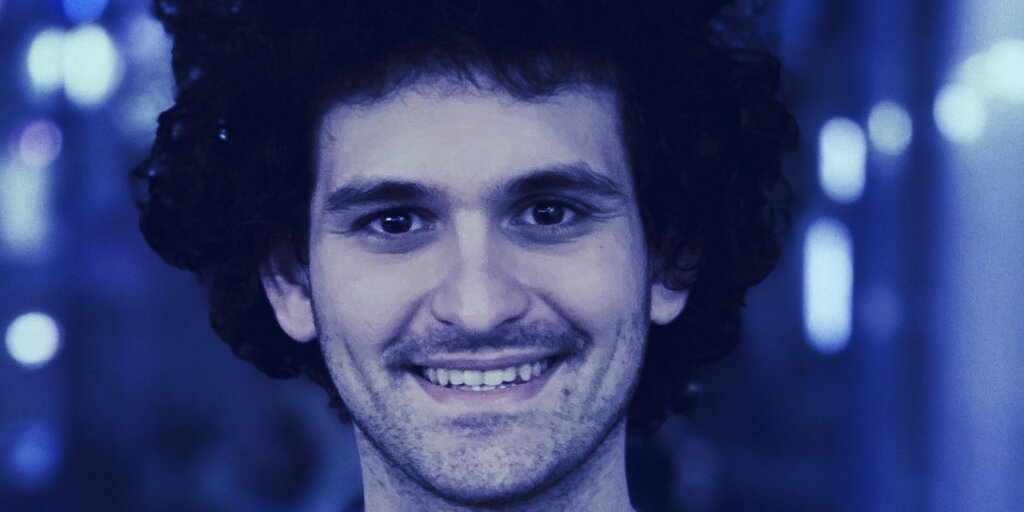 Sam Bankman-Fried has become extremely popular in the crypto world for his swagger and investment savvy. The founder of the popular FTX exchange, Bankman-Fried—known within the industry as SBF—is a maverick trader fond of making moonshot bets.

SBF made one such bet in January in a Twitter exchange with a crypto investor who goes by the handle Coinmamba. The exchange began after Coinmamba took a bearish position on Solana, a relatively new blockchain whose native cryptocurrency, SOL, was trading between $2 and $3. In response, SBF made a series of public offers to buy out Coinmamba’s position in SOL.

The final tweet in the exchange was a mic-drop moment with SBF declaring, “I’ll buy as much SOL [as] you have, right now, at $3. Sell me all you want. Then go fuck off.”

The tweet has since become legendary in crypto circles, in part because of what has happened since. Bloomberg columnist Joe Weisenthal resurfaced it this week as the price of Solana brushed $170. Earlier this week, SOL reached a high above $200 per coin.

This was January. SOL up 70x since. https://t.co/SPtuLnOFCy

But while the tweet has garnered plenty of attention, a key question remains unanswered: Did Coinmamba, or anyone else, take up SBF on his January offer to buy all their SOL tokens?

If the deal went through, it would have gone down as one of history’s greatest trades—the crypto equivalent of Gary Paulson shorting the U.S. subprime mortgage market in 2008, or Warren Buffett getting warrants to buy Goldman Sachs stock on the cheap amid the financial crisis, both of which saw those legendary money men make billions.

To find out what happened following his famous tweet, Decrypt reached out to SBF to see if anyone sold him their SOL holdings for $3.

Coinmamba, meanwhile, could not be reached. Since the famous Twitter exchange, he has set his account to private—presumably to tune out the hoards of Solana bulls looking to dunk him—so it’s unclear if he still holds his SOL stash or if unloaded it to someone else on the cheap.

As for SBF, he’s already become a billionaire in a matter of two years, so we suspect he will be just fine.