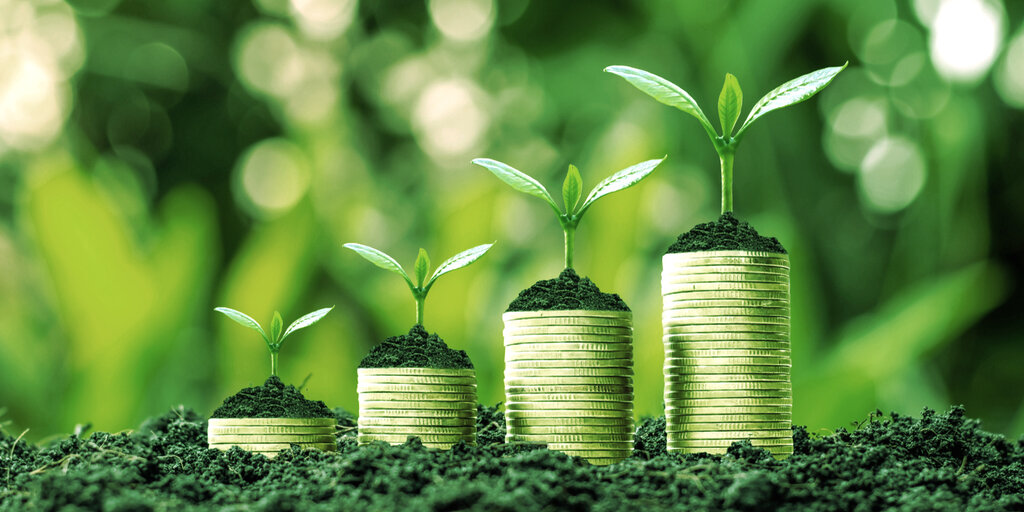 “This funding will help us bring our protocol to market, grow the Angle Core Team and Community, and facilitate the adoption and integration of agTokens (Angle stablecoins) in Decentralized Finance,” Angle Labs explained in an announcement shared with Decrypt.

DeFi is the collective name for a complex system of intricately interwoven decentralized financial protocols that enable users to borrow, lend and swap tokens without resorting to a centralized intermediary.

According to the announcement, Angle Labs “aims to open a new era in DeFi” by pivoting away from the U.S. dollar—which has “many undesirable effects for people whose home currency is not the dollar.”

Citing its goal of providing open access to financial products for people all around the world, Angle Labs announced that it will launch “the first reliable and liquid stable Euro (agEUR) on Ethereum.”

While Angle Labs will launch its own USD stablecoin as well, the firm also plans to develop other fiat-pegged tokens for other regions that are “heavily involved in DeFi but underserved in terms of stablecoins.” Per the release, future stablecoins could include tokens pegged to the Swiss franc, the British pound, the Japanese yen, and the Korean won.

Angle also plans to launch some “stable assets pegged to non-fiat underlying like indexes or baskets of currencies” in the future.

In late August, Andreessen Horowitz announced that it would be “open-sourcing” the company’s token delegating program to make decentralized governance more diverse.