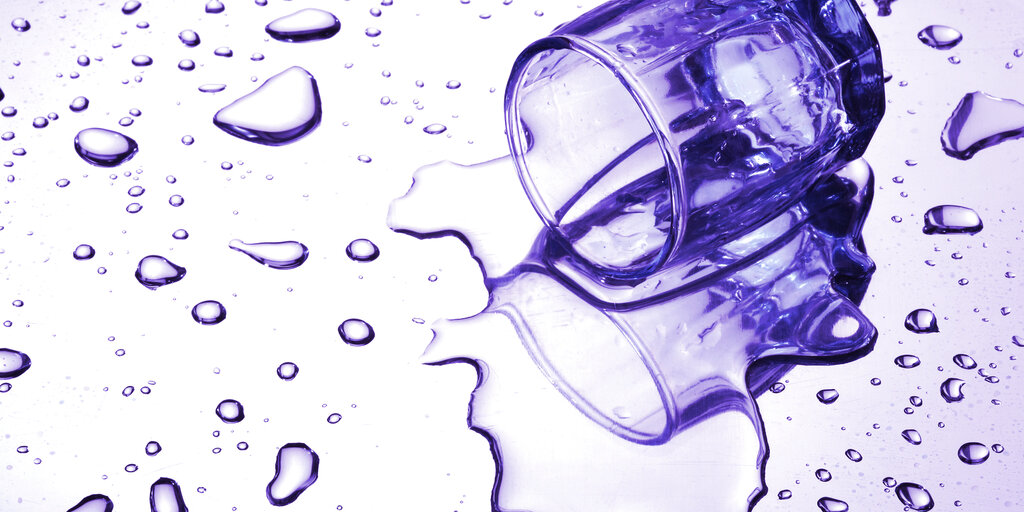 Japanese cryptocurrency exchange Liquid revealed that its hot digital wallets have been compromised early this morning.

“Important Notice: We are sorry to announce that LiquidGlobal warm wallets were compromised, we are moving assets into the cold wallet. We are currently investigating and will provide regular updates. In the meantime deposits and withdrawals will be suspended,” the exchange tweeted.

Important Notice:
We are sorry to announce that #LiquidGlobal warm wallets were compromised, we are moving assets into the cold wallet.

We are currently investigating and will provide regular updates. In the meantime deposits and withdrawals will be suspended.

A hot wallet is a type of hardware cryptocurrency storage device that is often connected to the Internet and can thus be remotely hacked. Conversely, so-called cold wallets are fully disconnected from the outside world to minimize the risk of being hacked.

Liquid disclosed several blockchain addresses that allegedly belong to the hacker and were used to transfer the stolen funds.

However, it’s unclear whether all of the coins that were funneled through these wallets were stolen from Liquid.

Liquid hacker makes off with $85 million

At the time of writing, the alleged hacker’s Bitcoin (BTC) wallet contains about 107.42 BTC—or roughly $4.81 million at current prices. Meanwhile, the Ethereum (ETH) address listed by Liquid currently holds $44.5 million worth of ETH and $24.76 million in other altcoins.

The alleged hacker’s XRP address currently holds just over 20 XRP ($22). It did, however, receive 10.91 million XRP (roughly $11 million) earlier today, but has already transferred the funds to three new wallets.

In total, the alleged hacker’s addresses currently hold around $74 million worth of cryptocurrencies but have already sent out $11 million to three other wallets, totaling $85 million.

“We will continue to work with the community to take the appropriate actions,” Liquid wrote in the latest update on Twitter.

This hack continues the series of unfortunate crypto events from last week.

On August 10, the multi-chain interoperability protocol Poly Network was exploited for $600 million, making it the largest crypto hack in history. Luckily for regular users, the hacker ultimately returned all stolen funds.

It remains to be seen whether the Liquid hacker will do the same.