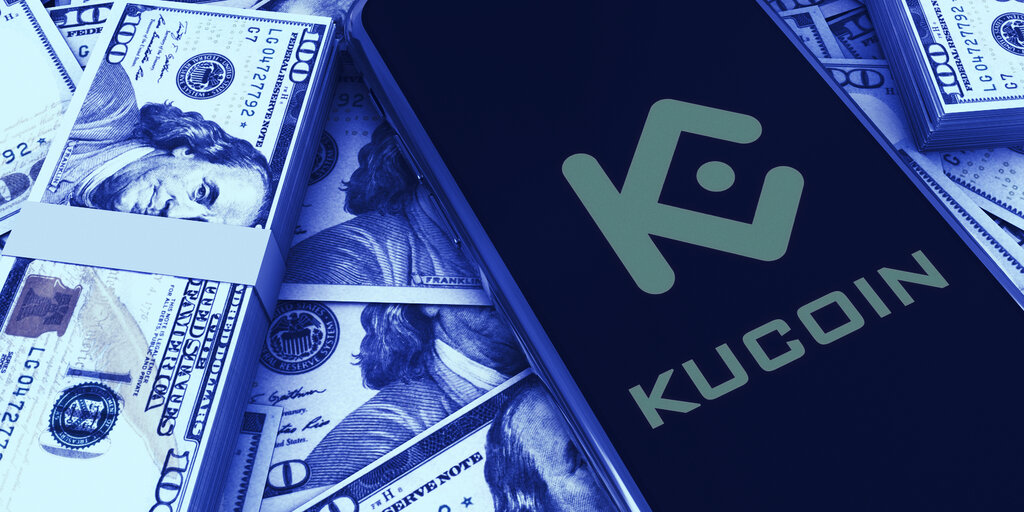 KuCoin is the latest cryptocurrency exchange to shut down accounts of mainland Chinese residents after the People’s Bank of China issued another blanket ban on crypto trading last Friday.

According to an announcement today, the Seychelles-based exchange first “cleared and refunded users in mainland China” in September 2017 following China’s first ban on crypto exchanges. KuCoin said it had finished removing Chinese users by early October 2017.

Last Friday, just after the People’s Bank of China said that cryptocurrency speculation breeds illegal activities that “seriously endanger the safety of people’s property,” and banned all crypto trading, KuCoin “immediately conducted a technical self-inspection to ensure that the company’s business process comply with the regulatory requirements of mainland China.”

Lo and behold, KuCoin found some Chinese stragglers on its platform. It “strongly recommends relevant users” move their assets off the platform by December 31 and it will continue to remind them to do so up until this date. KuCoin says it has 8 million users. They traded $1.7 billion worth of crypto in the past 24 hours, according to data from CoinMarketCap.