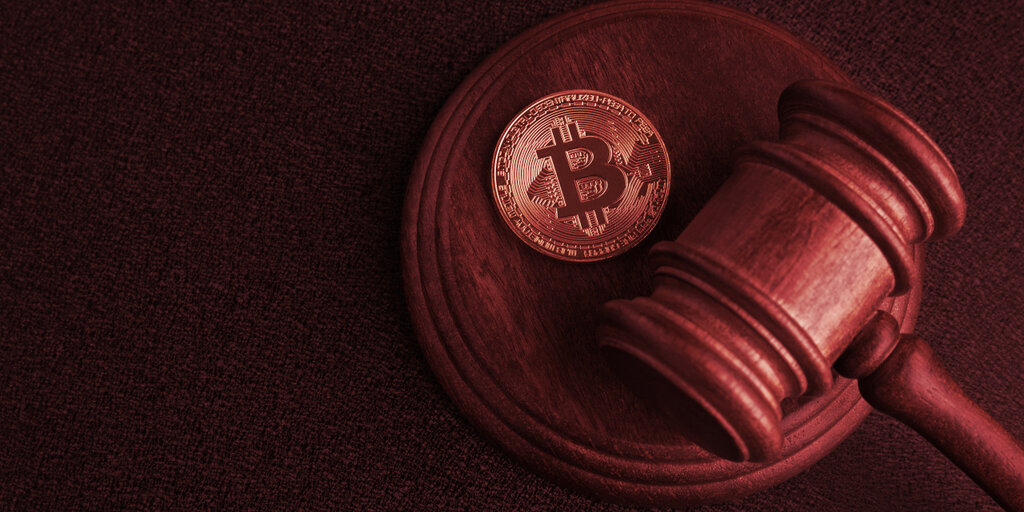 A man is suing the parents of two teenagers who allegedly stole his $800,000 Bitcoin fortune.

Colorado resident Andrew Schober’s stash of 16 Bitcoin was stolen from him in a 2018 malware attack, court documents allege. At the time, it was worth about $220,000 and was ​​95% of his net wealth.

The cryptocurrency disappeared after Schober downloaded a dodgy cryptocurrency wallet app from Reddit, which was allegedly created by two minors, Benedict Thompson and Oliver Read, court documents say. The wallet then redirected Schober’s funds to a different Bitcoin address, according to the filing.

Schober spent $10,000 on an investigation and tracked the Bitcoin to the two teenagers in the U.K., documents say. Both Thompson and Read have studied computer science, including at a top U.K. university, the filing notes.

“He did not eat or sleep for days afterward and has been in a severe state of distress for the past three years.” It adds: “Mr. Schober was planning to use the proceeds from his eventual sale of the cryptocurrency to help finance a home and support his family.”

Schober then wrote a letter to the parents of Read, where he asked for the money to be returned. “Your son is obviously a very intelligent young man,” he wrote in 2018. “I do not wish for him to be robbed of his future.”

The parents of the teens have since responded. In a filing made this month, they argue that “three-year statute of limitations applies”—meaning that Schober is now out of time to take legal action.

But the parents have not denied that their sons stole the Bitcoin, which has since soared in value by 600%.