SEC Plan for Bitcoin ETFs Is Like ‘Favoring One Child Over Another’: Grayscale CEO 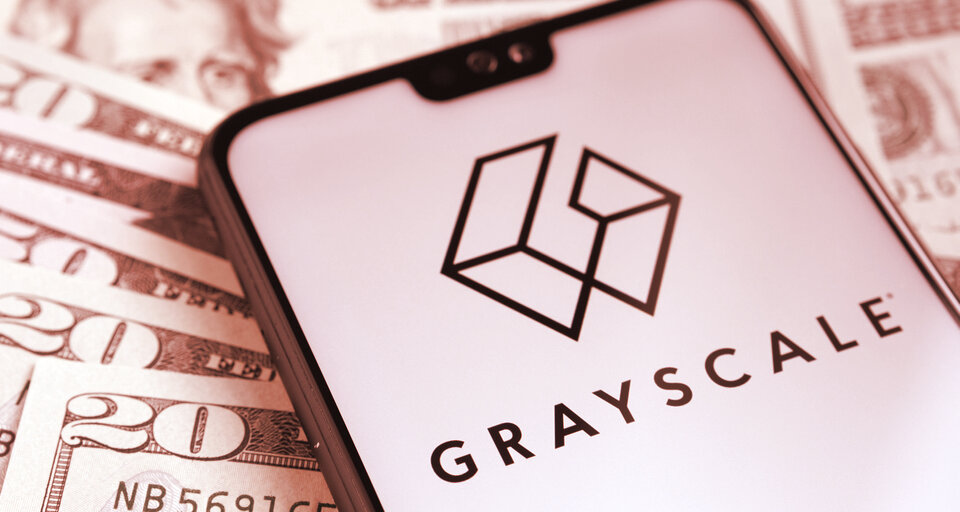 In August, Securities and Exchange Commission Chair Gary Gensler suggested the agency might finally open the door to a Bitcoin ETF—a move that would make it easy for investors to buy the cryptocurrency in the form of a stock, and increase overall liquidity for Bitcoin. But his comment came with a catch.

In his remarks, which came at a summit in Aspen, Gensler said the SEC was “particularly looking forward to [reviewing] ETFs limited to … CME-traded Bitcoin futures.”

In plain English, this could mean that the SEC is likely to give a green light to ETF applications tied to the futures market—synthetic contracts tied to a future price rather than actual quantities of Bitcoin—rather than applications for ETFs backed directly by Bitcoin.

Gensler’s remarks frustrated and puzzled many in the crypto world, which has been waiting for a Bitcoin ETF for years, even as regulators in other countries, including Canada and in Europe, have long since approved one.

“That’s like favoring one child over another,” said Michael Sonnenshein, CEO of crypto giant Grayscale, which first applied for a Bitcoin ETF in 2016 and controls billions of dollars of Bitcoin through the Grayscale Bitcoin Trust.

In an interview with Decrypt, Sonnenshein noted that the SEC over the years has approved thousands of ETFs not tied to the futures market and observed that the agency’s initial objections to a Bitcoin ETF—founded on the possibility of insiders manipulating the price of Bitcoin—would not be eliminated in the case of an ETF tied to a futures market.

These Are The High-Profile Bitcoin ETF Applications Currently In Play

Gensler’s apparent preference for a Bitcoin ETF tied to the futures market is likely tied to the fact that such a product would fall under a 1940 law that provides a broader range of investor protection than a similar 1933 law that governs ETFs tied to the stock market.

According to Grayscale, however, there is nothing in the 1933 law that would prevent the SEC from approving an application for a Bitcoin spot ETF that pledged to match those additional protections. Those protections include a requirement that a company has an independent board—something a Grayscale spokesperson said that it, and any other firm that wants to list shares on the NASDAQ or NYSE, has already.

Sonnenshein also noted that a Bitcoin ETF tied to the futures market would be more costly to create than a spot market one, which would in turn cost more for consumers. Meanwhile, there’s a question of how many retail investors would venture into the derivatives market to buy a Bitcoin futures ETF—a market that is more complicated, and for many intimidating, than the regular ETF market.

It is also possible that Gensler is concerned about limiting the potential for a Bitcoin spot ETF to disrupt the broader market. In a report on his comments, Bloomberg noted that those seeking to trade a futures market ETF would have to put down “substantial margin to trade”—a step that would further limit the number of people seeking to enter the crypto ETF market.

In this light, the SEC policy on crypto ETFs is consistent with another recent move by the agency to slam the door on user-friendly crypto markets. Last week, Coinbase revealed the agency said it would sue if the company launched a planned high-yield interest product for stablecoins—a product that would likely be more accessible than those offered by companies like BlockFi or Compound, which are favored by crypto veterans.

Be that as it may, the playing field appears tilted for now towards Bitcoin ETFs tied to the futures market. Since Gensler’s comments, the SEC has been flooded with applications for such a product, though it’s unclear when, or even if, the agency will approve one.