Virgil Griffith, Ethereum, and the Danger of Radical Transparency 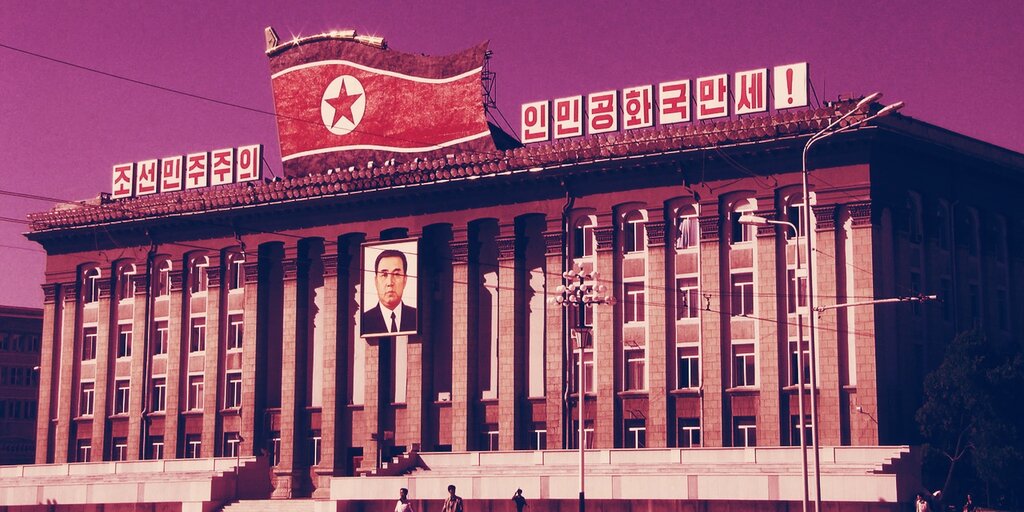 In Venice Beach, Los Angeles, in early 2018, I met an amusing, diminutive man named Virgil Griffith. He had a shock of light brown hair and spoke with a kind of fuzzy squeak, like a Muppet. He seemed pathologically curious. Nobody I had ever encountered better fit the Mad Scientist archetype.

He had been invited because he was Director of Special Projects at the Ethereum Foundation. He was a crypto big dog who had also made a name for himself building Wikiscanner, which tracked Wikipedia edits to corporate accounts. In North Korea, he told me, he would be giving a keynote… or something. Inert and prodigiously untalented journalist that I am, I thought little of it.

Griffith did attend the conference, and over the ensuing years the full consequences of the trip have borne down on him: Six months after returning, Griffith was apprehended by FBI agents as he attempted to board a plane from LAX to Alabama to see his family. They charged him with conspiracy against the United States. He was detained, allowed to go home on bail, then locked back up when his mother, whose home he was staying at, accidentally opened his Coinbase account. (This was disputed by the Feds.)

Today, two years on, Griffith has formally pleaded guilty before a Southern District of New York court. He faces up to six years in prison, pending a sentencing hearing next year—all of which surprised many observers who believed he would fight the charges through the courts in a long slog.

Chief among the litany of crimes imputed to Griffith is that by giving a keynote on Ethereum he provided a “service” to North Korean officials who hoped to use Ethereum-based software to evade US sanctions. The keynote, titled “Blockchain and Peace,” reportedly included details about sanction evasion. Nevertheless, the argument long espoused by supporters of Griffith, as well as his defense, was that giving the keynote amounted to little more than regurgitating information that the North Koreans could have easily found on YouTube.

For this, the DOJ dangled a 20-year prison sentence before him, until today’s guilty plea. Forget the craven regulators—the Ethereum clique now have solid evidence of a new, infinitely more dangerous conspiracy against them.

I am far from a crypto evangelist, but it was disheartening to see, in the wake of Griffith’s initial arrest, a slew of critics celebrating his fate. Some chalked it up as a win for the US Department of Justice; more laughed at what was seemingly the latest idiocy to befall the crypto world; others used the opportunity to dredge up unsavory allegations about his personal life.

Still, Griffith has now pleaded guilty, and it’s hard to defend him on any legal grounds. But his case does not speak to some unique, seditious malfeasance at the heart of the Ethereum world. Rather, it comes down to a trend in the ETH community that is pretty admirable.

I am referring to the Ethereum community’s grandiose sense of openness, reflected in its guiding principles and its dealings with the world. Ethereum advocates (well, the good ones) tend to believe that the solution to society’s problems is not to shutter oneself away behind trustless mechanisms, but instead to use those mechanisms to draw others nearer: DeFi apps that purport to allow subsistence farmers in the rural Caucasus to trade derivatives of Amazon stocks with their Nokias; inclusive, globe-spanning “decentralized autonomous organizations” that are more socialist than capitalist in nature; software that allows even the most abjectly talentless of Microsoft Paint artists make a buck on shoddy jpegs.

The point is that many of these people look past nations and borders to see the individuals therein, behind the haze of nationalism or institutionalism… or whatever.

But it is an openness that can look, to outsiders, like rank opportunism (and who knows, maybe it is). One example not far removed from Griffith’s exploits was when ConsenSys, the Ethereum incubator, reportedly partnered with Saudi Arabia, despite that country’s record of human rights abuses. (Obligatory disclosure: Consensys funds the editorially independent Decrypt.) Or more recently, when Bitcoiners, themselves given to grandiloquent bring-the-world-together rhetoric when it suits them, passionately endorsed the El Salvadoran government’s adoption of Bitcoin as legal tender, despite that regime’s dodgy authoritarian record.

Perhaps Griffith’s mistake was embodying this (in his case rather sincere) openness to the point of naivety, and disaster. As a friend of his told me, Griffith views life as a role-playing video game, and the conference was just another quest, the prohibitive laws another end-of-level boss to beat. He was openly enthusiastic about the trip well before he embarked, posting about it—and, allegedly, about authorities’ attempts to warn him—on Twitter and, after returning, turning up at the Ethereal Conference in New York dressed in North Korean military garb, marching cheerily around the Brooklyn venue.

Ethereum’s advocates, in their openness, view the world as a boundless field of opportunity, of sunshine and nodes, of unicorn T-shirts and DeGen yield farmers stretching, clammy hand in clammy hand, from the grand palazzi of Venice Beach to the grey urban lattice of Pyongyang.

So it’s ironic that Griffith will be jailed for attempting to extend that openness to the most repressive regime on Earth. Maybe the Ethereans could learn from the most ardent of the old school Bitcoin supporters, the O.G. cypherpunks, who, having positioned themselves explicitly against the surveillance apparatus they loathe, have learned to hunker down and go off grid—and pray that the world takes up their tech without their assistance. You could even argue that this, counterintuitively, would be the true test of Ethereum’s inclusive promise. If the DPRK can’t avail itself of its potential, what’s the point?