You Can Now Use Your .com Domain to Send and Receive Ethereum 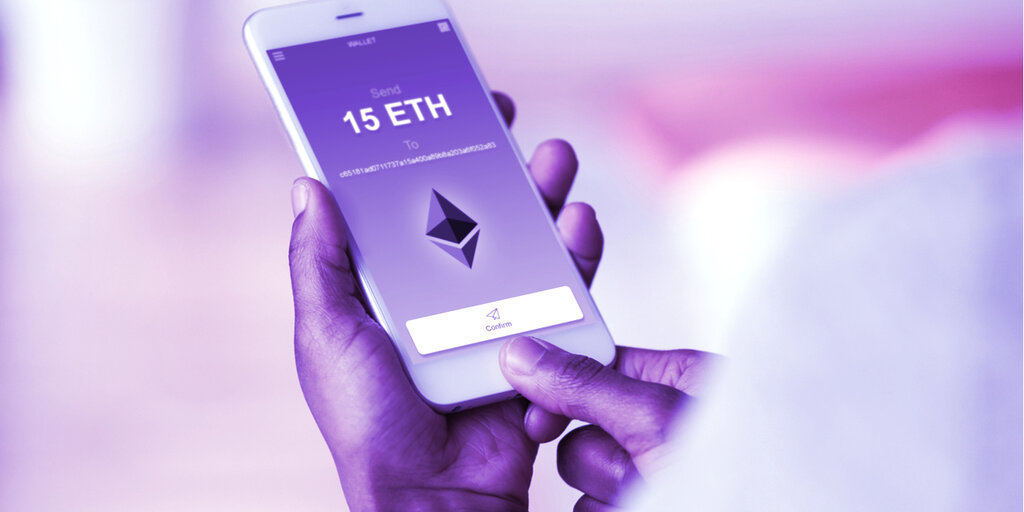 What’s in a name? If you’re using Ethereum Name Service (ENS) web addresses, the answer might be cryptocurrency.

And now there’s a simpler way to get plugged into the ENS ecosystem, where users own their domain name data and can use their web addresses as crypto wallets.

ENS announced today that website owners with a Domain Name System (DNS) can now integrate directly with ENS without having to change to a .eth name, as they previously would have had to do.

This enables a DNS domain owner to import it for use on ENS.

Those following ENS know this has been a long time in the making.

You’re familiar with DNS, even if you don’t know what it stands for. The Domain Name System is how the internet organizes itself. It links domain names like Google.com and Decrypt.co to IP addresses so people can more easily find and browse websites.

ENS, the Ethereum Name Service, does much the same thing. But ENS domains have the added bonuses of being decentralized to increase censorship resistance as well as serving as Ethereum addresses. Instead of typing in 64-character Ethereum addresses and praying that you didn’t transpose a 0 and a O, .eth names allow you to send directly to a website, such as janedoe.eth.

That now changes as the result of the integration. As ENS Director of Operations Brantly Millegan said in an announcement today, “For example, if you own ‘example.com’ on DNS, you can import it into ENS — as example.com, not example.eth, the latter is a separate name.” You can then send and receive ETH and other assets, including Dogecoin, via that .com (or .net, .org, .edu , and so on) name.

Some differences between .eth names and DNS names that have been imported will remain, as Millegan wrote in a separate blog post.

As ENS Lead Developer Nick Johnson explained to Decrypt, “Functionally the only difference is that you can’t guarantee ownership of a DNS name in ENS (since the owner could always change), so you can’t do things like make names immutable or issue safe subdomains that don’t depend on trusting the issuer.”

One other difference, at least for now: .eth names are actually NFTs, digital deeds of ownership that live on the Ethereum blockchain. That means, first, that .eth names can be transferred by just sending them as one would any other NFT. Second, it means that .eth names appear in users’ wallets. Neither is the case for imported names, though ENS says it has plans to work on this.