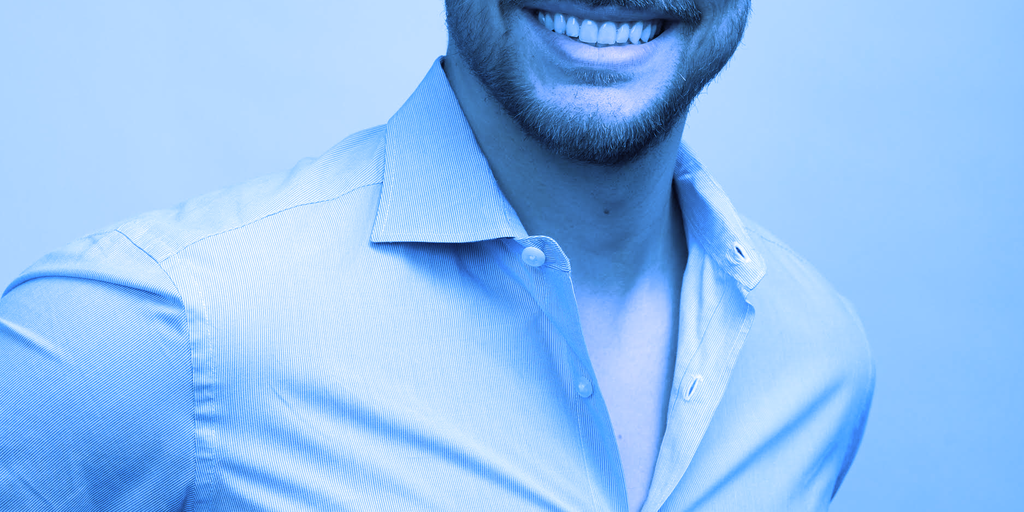 When big traders want to buy a large amount of stock, they frequently turn to businesses known as Alternate Trading Systems (ATSs) or, as they’re known on Wall Street, “dark pools.”

Less regulated than public stock exchanges, dark pools let investors conduct large trades without first sending a signal to the market that they’re doing so. Now, the crypto world is about to get a dark pool of its own.

On Wednesday, the custody service Anchorage announced a strategic partnership with a firm called Oasis Pro Markets that bills itself as the first US-regulated ATS for crypto.

The tie-up will see Anchorage provide on-chain custody and settlement for Oasis, which offers a crypto liquidity platform that matches buyers and sellers looking to carry out large trades discreetly.

According to Anchorage’s co-founder Diogo Monica, the arrangement will disrupt the current system for large trades, which are often arranged on an ad-hoc basis on platforms like Telegram, or through so-called Over the Counter (OTC) desks—middlemen who match up buyers and sellers.

While Oasis and Anchorage are also middlemen, the platform they are launching is automated. This is significant, Monica told Decrypt, because it resembles the sort of dark pools that institutional investors have long used to trade stocks—and will likely lead to more large trades and greater overall liquidity in the crypto markets.

Monica described the platform as a “crypto native trading system” that will offer large trades of stablecoins and a variety of other digital assets like Bitcoin.

Anchorage’s tie-up with Oasis to launch a crypto dark pool is one of several significant partnerships for the San Francisco startup. The company launched in 2017 as a new type of crypto custodian with an app-based interface, and has since attracted the likes of Visa and major banks as clients, while also offering services like lending and staking.

In the last year, Anchorage has also signed a contract with the US Marshall services and is on the cusp of signing one with the FDIC, the agency that backstops failing banks. The deals reflect how various government agencies are increasingly having to handle crypto as part of their operations.