Bitcoin-Friendly Robinhood May Have to Abandon Main Revenue Stream 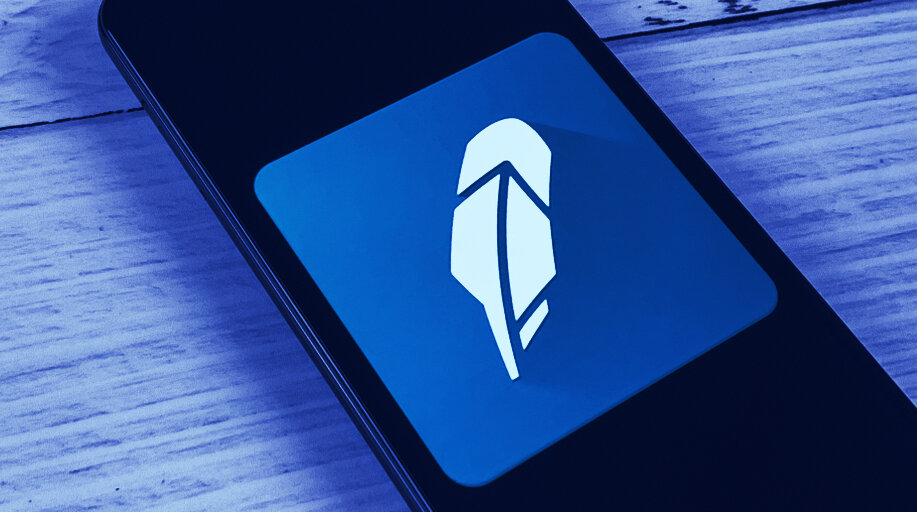 Executives at stock and crypto trading app Robinhood have vowed to diversify its revenue sources in the coming months and expand its appeal to cryptocurrency users.

Better get on that.

In an interview with Barron’s published today, U.S. Securities and Exchange Commission Chairman Gary Gensler said that the agency is considering banning a practice called payment for order flow. Trading in HOOD shares subsequently dropped, as payment for order flow has traditionally been responsible for the bulk of revenue.

Payment for order flow, sometimes shortened to PFOF, entails outsourcing the execution of stock trades to third parties. When someone buys a stock on Robinhood, another company pays Robinhood fractions of a penny per share to match buyers and sellers. (Not bad when you consider Robinhood processes millions of trades in a year.) Using complex price data, these market makers can execute the trade more efficiently than Robinhood could and take a cut of the resultant proceeds.

It’s how Robinhood can advertise trades without taking a commission. And it’s not necessarily bad. The market makers provide liquidity that make reasonably priced trades possible. They can even improve the trading prices for Robinhood customers as they must be able to at least match, if not beat, orders placed directly on a U.S. stock exchange, in line with what’s called National Best Bid and Offer (NBBO).

Moreover, others say the data that market makers receive will reduce competition over time as the best firms price other market makers out, leading to larger spreads. Gensler agrees that it might be better if this data were all public.

“They get the data, they get the first look, they get to match off buyers and sellers out of that order flow,” he said. “That may not be the most efficient markets for the 2020s.”

In its Q2 earnings announcement, Robinhood CEO Vlad Tenev remained committed to a slew of new product additions, including a crypto wallet and more cryptocurrencies for trading. Its seven listed coins are a primary source of non-PFOF revenue for the firm. In the earnings call, its first as a publicly traded company, Robinhood revealed that 60% of accounts with funds in them had begun trading crypto for the first time, enough for crypto revenue to account for 41% of total revenue—up from 17% the previous quarter. Of that, however, 62% came solely from Dogecoin.

And if payment for order flow is in a precarious regulatory condition, you probably don’t want to be counting on Dogecoin—created as a joke—to be your only backup plan.