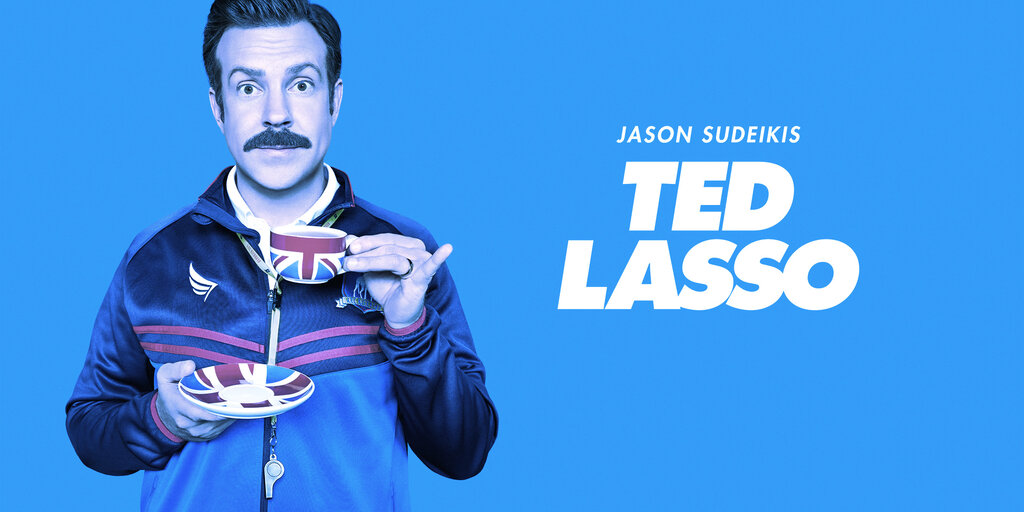 In the latest sign of crypto seeping into popular culture, the hit TV show Tad Lasso dropped a reference to Bitcoin in its Season 2 finale that came out Friday on Apple TV.

The Bitcoin mention comes in a scene where the character Sam Obisanya is torn over whether to stay with his London-based soccer club, or to accept a billionaire’s prestigious offer to join a team in Casablanca.

Speaking by phone from Nigeria, his father counsels Sam to let the universe give him a sign—to which Sam responds by asking if the decision might be too important to leave to the universe.

“The universe has always put me on the right path. The universe told me to marry your mother and to buy Bitcoin in 2009. 2009!” his father exclaims and both characters chuckle.

In 2009, Bitcoin had just started trading and was worth less than a penny. When the Ted Lasso episode aired, its price was over $55,000, which makes Sam’s father a true crypto OG—and a very wealthy man if he held onto it, which the show implies.

It’s unclear what led the writers to drop the Bitcoin reference in the finale of Ted Lasso, which is Apple TV’s biggest hit to date, and which was the runaway winner at last month’s Emmy Awards.

Ted Lasso is hardly the first hit show to drop a crypto reference. In the award-winning Billions, the lead character Bobby Axelrod rewards his favorite employee with a USB stick containing $5 million “in crypto” while his son gets into trouble for mining Bitcoin at his college campus.

Meanwhile, the sci-fi series Mr. Robot includes a prominent reference to crypto while Silicon Valley has an episode titled “Initial Coin Offering,” which sees a bombastic tech executive announce a pivot to something called Piper Coin.

The very first popular TV reference to Bitcoin reportedly came all the way back in 2012 in the show The Good Wife, while the second appears to have come a year later on The Simpsons. The quiz show jeopardy has also repeatedly referred to Bitcoin, including for the first time in a 2013 episode.

The third season of Ted Lasso will only begin airing next summer—so we’ll have to wait to find out if the Bitcoin reference was a one-off, or if the show’s writers, who appear to know a thing or two about it, will invoke crypto again.