Brian Brooks: Not Everything in Crypto Needs to Be Regulated 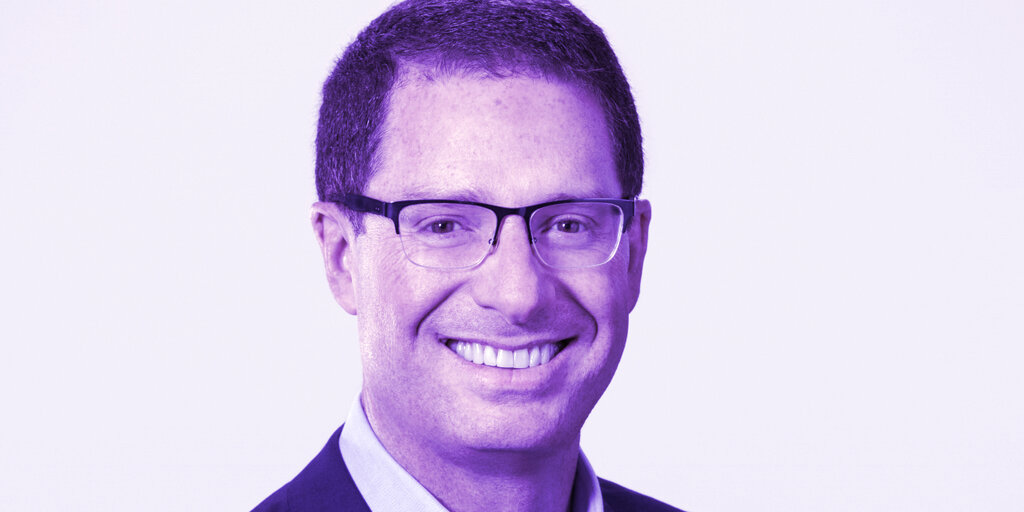 Crypto regulation is at an inflection point in the U.S. as companies complain about the lack of clear guidelines.

Leading exchange Coinbase last week fumed about a fight it’s having with the Securities and Exchange Commission over a lending product it wants to launch. In the background, Ripple Labs is defending itself against a $1.3 billion SEC lawsuit over XRP token offerings. And major financial regulators are meeting behind closed doors to decide how to deal with stablecoins.

Brian Brooks, a former top regulator himself and former Coinbase general counsel, suggests we’re approaching it all wrong, like we’re asking the kid selling lemonade to the neighbors to get a health permit. “It’s a weird question: ‘Hey, you’re doing something. Show me what regulation you’re complying with.”

During a panel on institutional adoption of digital assets at the SALT Conference, a biannual event covering global finance and technology, the former Binance US CEO and Acting Comptroller of the Currency referenced his own experience:

To Brooks, regulations are about dealing with issues raised by people, but cryptocurrency and blockchain tech are about code.

That, of course, is half true. There are people developing the code that goes into crypto products. Just as there were people behind the negligent policies that encouraged Bank of America employees to sign people up for accounts and services they didn’t ask for.

Under Fire From SEC, Crypto Companies Choose to Die Hard

But Brooks, a crypto progressive who took heat for expanding opportunities for digital asset firms while at the OCC, was making a larger point that disintermediation can remove “the negligence and the fraud and the self-dealing out of the equation.” What’s left to be regulated, then, are rules for compensating losses and instituting cybersecurity standards.

Brett Tejpaul, who heads up sales, trading and custody for Coinbase, said it’s forever been the case that a few brave companies would step into the regulatory void. He cited his 25 years as an investment banker with the likes of Barclays and JP Morgan, where he linked institutional investors to emerging asset classes. “During all those years, usually regulation follows innovation,” he said. “And so there wasn’t a moment in time where it was crystal clear of what the regulatory backdrop was that enabled the capital to come.”

Now, his firm is facing stiff resistance from the SEC, which it says will sue it over its proposed Lend program but won’t explain why. Coinbase has, Tejpaul pointed out, traditionally gone out of its way to be on the right side of regulations, something Brooks established while serving as the exchange’s general counsel.

. You can live stream all of today's panels on our YouTube page.

Brooks, who served as OCC head under President Trump, pinned some of the blame for overzealous restrictions on Democrats. He pointed to testimony by SEC Chairman Gary Gensler before the Senate Banking Committee yesterday, claiming that Democrats “believe that every activity that involves value should be subject to securities regulation.”

Other panelists generally shared his view that regulators and officials shouldn’t dampen innovation. Glenn Barber, head of sales and business development for crypto custody firm Copper, said: “We have an opportunity to either do something that’s going to affect the future and maintain what could be a very significant competitive advantage in terms of financing and the way that we do things with technology—or we can lose it.”