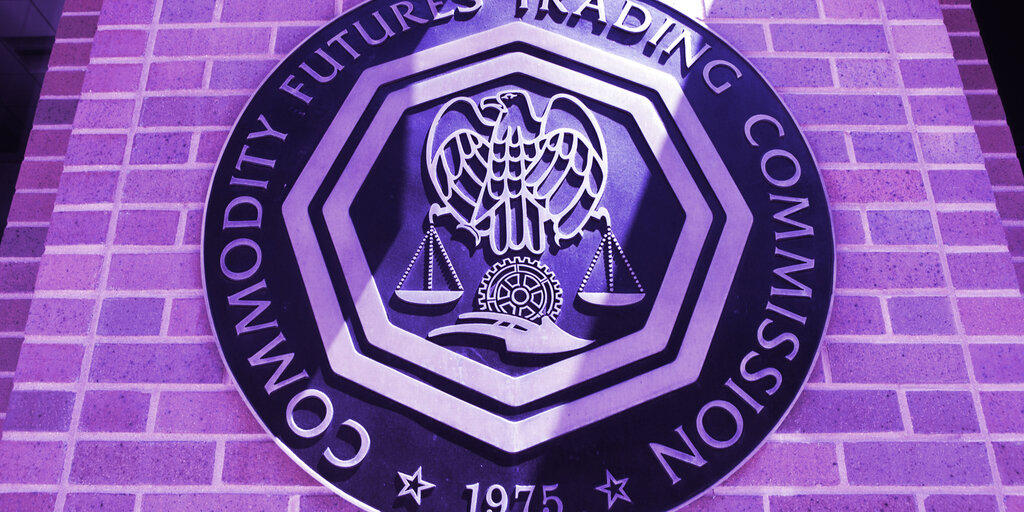 Dawn DeBerry Stump, Commissioner of the Commodity Futures Trading Commission (CFTC), has addressed a widespread “misunderstanding about U.S. regulatory delineations” which suggests that the agency is responsible for directly regulating cryptocurrencies.

“There has often been a grossly inaccurate oversimplification offered which suggests [cryptocurrencies] are either securities regulated by the Securities and Exchange Commission, or commodities regulated by the Commodity Futures Trading Commission. The prevalence of this misunderstanding about U.S. regulatory delineations has grown to a point that I believe requires correction,” she wrote.

According to a presentation published on Monday, the definition of a “commodity” provided by the Commodity Exchange Act (CEA) is quite broad, so classifying a certain cryptocurrency as such would be “unremarkable” today. However, even if a digital asset is officially deemed a commodity, this still doesn’t mean that the CFTC is responsible for regulating it.

This is because the agency only oversees futures, swaps, and other derivatives based on commodities.

For example, the CFTC won’t regulate commodities such as cattle or natural gas when they are directly traded on cash markets. The regulator will have to step in, however, when it comes to derivatives that are based on these commodities.

“For a number of years, the CFTC has aggressively used its broader ENFORCEMENT AUTHORITY to deter manipulation and fraud involving cash digital assets, even though the CFTC does not regulate them,” Stump explained. “Because this distinguishing point is absent from the considerable number of CFTC enforcement-related press releases, it may not be well-understood (to the detriment of the investing public).”

Derivatives are a type of financial contracts whose value is based on an underlying asset, including commodities, or a benchmark. Perhaps the most well-known example of a derivative is a futures contract.

Futures let speculators sell an asset at a specific price and date in the future and which must be fulfilled on their expiration date. If, for example, the holder believes the price of the asset will drop before the expiration date, then they would buy a futures contract ensuring the current price and avoiding any major losses in the future.

In the case of Bitcoin (BTC) futures, the crypto is a commodity that is being traded, and the CFTC will regulate such contracts on exchanges that it oversees. However, the agency has no regulatory authority over Bitcoin trading or the coin itself.

Still, there are some crypto-derivatives that may be outside of the CFTC’s jurisdiction. If a digital asset is considered a security, for example, it should fall under the purview of the Securities and Exchange Commission—including its derivatives. In such cases, “further analysis is required to determine the allocation of regulatory authority over the derivatives product as between the CFTC and the SEC,” said the Commissioner.

The “futures” aspect generally prevails over “commodities,” as the regulator’s authority encompasses various derivatives—but not their underlying assets.

“To determine the CFTC’s REGULATORY AUTHORITY with respect to a digital asset, ask not whether the digital asset is a commodity or a security—ask whether a futures contract or other derivatives product is involved,” Stump concluded.