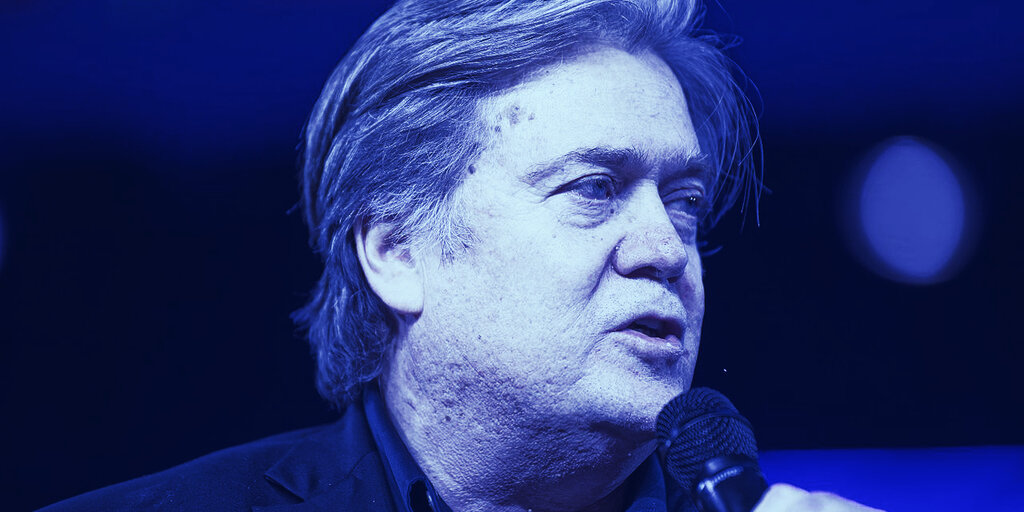 Three media companies bankrolled by billionaire Chinese exile Guo Wengui (aka, Miles Guo or Miles Kwok) have been sued by the U.S. Securities and Exchange Commission (SEC) for allegedly raising half a billion dollars via two unregistered securities offerings.

According to an order filed by the SEC today, GTV Media Group, Saraca Media Group, and Voice of Guo Media ran a stock offering from April through June 2020 while the former two companies simultaneously sold a digital token known both as G-Coins and G-Dollars. Cumulatively, they raised $487 million from over 5,000 investors, according to the SEC’s complaint, some of them based in the U.S; the token offering alone represented $34 million of that sum.

According to the SEC, neither security offering was registered though both were framed as investments. The companies have agreed to settle the case for $539 million without admitting wrongdoing. Guo is not mentioned in the court order.

If you haven’t read or watched GTV or its associated products, it may be because they’re in Chinese and aimed at the conspiratorially minded. Somewhere to the right of Fox News, the media offerings are right at home with One America Network News as havens for QAnon content and allegations about coronavirus’s “real” and nefarious origins.

Saraca-owned Guo Media contracted Bannon, who is not mentioned in the SEC order, as a media consultant for $1 million in 2018, and Guo has claimed Bannon as a GTV board member. Bannon also served as a board member for Guo’s Rule of Law Society, which claims to “protect individuals speaking out against corruption and illegal activities in China.” Bannon has since left the board.

Bitcoin ‘Seems Like a Scam’: Former US President Donald Trump

Guo’s media companies promoted G-Coins as a way of buying news products and could be exchanged online for gold, though details were sketchy. A G News article called “Miles Guo’s definition of G coins and his visions,” stated, “The whistleblowers movement can allow our brothers and sisters to legally make money on G coins and make huge wealth on this platform (GTV), for example when you open a shop at G-Mall in G-Fashion or write news at G-News.”

Like Bannon, Guo has a strong desire to take down the Chinese Communist Party. But his disinformation campaigns have managed to sow confusion, whether by accident or design. Guo, for instance, has recently declared many anti-CCP dissidents—erstwhile allies—enemies and spies for China.

You can read all about it on one of his websites. And you won’t even need to buy G-Dollars to do it.