A bear + whale = BearWhale, a mysterious creature. This term really exists, only in the crypto world though, but it means that a big crypto wealthy person sells/dumps his/her crypto. If that person sells his crypto piece by piece it is less noticeable. However, in 2014 there was a named ‘BearWhale’ that started a sale order of 30.000 bitcoins with a value of 8 million euro. The order caused an abrupt fall in the price after which the furious battle broke out between the BearWhale and bitcoin investing enthusiasts. The investors made a positive correction to the price after which the price rose again and the creator causing all this ruckus, well he/she gave up and was defeated. Therefore, it is always better to sell OTC when wanting to sell large amounts of crypto. This way, the sell would not affect the market and FUD will remain limited. 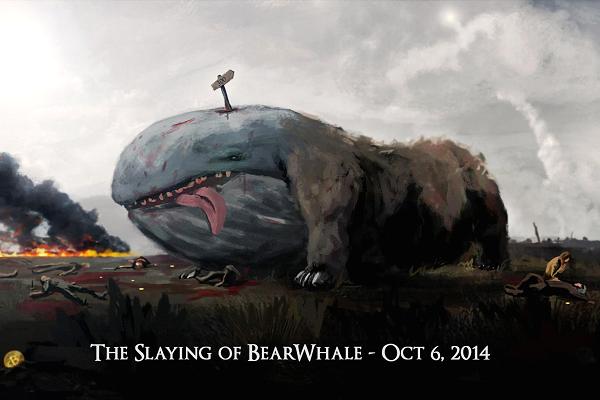