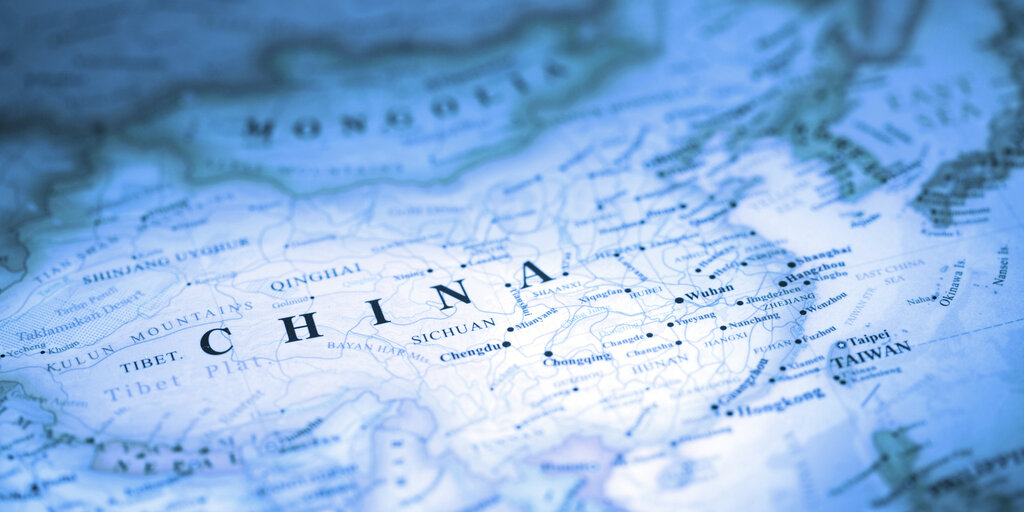 The price of DYDX, the governance token of decentralized exchange (DEX) dYdX, has skyrocketed by 35.9% over the day, hitting a new all-time high of $22.17, according to data from CoinGecko.

Trading volumes facilitated by the protocol have also surpassed those on America’s largest centralized exchange, Coinbase.

Unlike centralized exchanges, DEXes rely on smart contracts, which are bits of code that auto-execute at predetermined circumstances. In doing so, DEXes allow people to trade cryptocurrencies without intermediaries.

In a tweet on Sunday, Antonio Juliano, the founder of dYdX and former employee of Coinbase, said he was “blown away and humbled by the recent growth,” noting that this is the first time that dYdX has outperformed Coinbase.

5 years ago I left @coinbase and eventually founded dYdX

Today, for the first time, @dydxprotocol is doing more trade volume than Coinbase

In the hours following Juliano’s tweet, trading volumes at dYdX only increased, surpassing $6,3 billion in derivatives and $3 billion on spot markets. Trading volumes over the past 24 hours at Coinbase are at $3 billion at press time.

Other major DEX tokens are on the rise as well, with Uniswap (UNI) and SushiSwap (SUSHI) recording gains of 36% and 29%, respectively.

The DEX tokens’ latest price action could be partially explained by recent developments in China, as the country’s government intensified its crackdown on the crypto industry last week.

On Sunday, local reporter Colin Wu tweeted that Chinese traders are now on the lookout for alternative avenues, with one of them being decentralized finance (DeFi) space.

He also predicted that “a large number of Chinese users will flood into the DeFi world, and the number of users of MetaMask and dYdX will greatly increase.”

A large number of Chinese users will flood into the DeFi world, and the number of users of MetaMask and dYdX will greatly increase. All Chinese communities are discussing how to learn defi.

China took further steps on Friday, with the People’s Bank of China (PBoC) releasing a list of prohibited crypto-related activities, including trading and token issuance, while also barring overseas exchanges from providing services to investors in mainland China.

According to a Monday report by Reuters, Binance and Huobi Global, the two largest crypto exchanges in terms of trading volumes, have already halted new registrations for Chinese customers, with Huobi planning to clean up existing accounts by the end of the year.