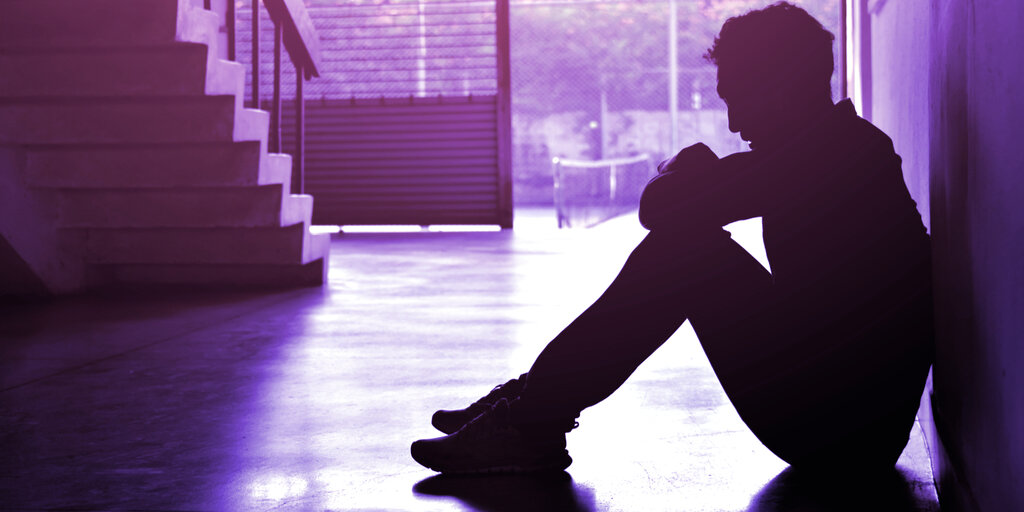 Robert Leshner, founder and CEO of decentralized finance (DeFi) staking protocol Compound, today tweeted asking that users who erroneously received large amounts of COMP tokens due to a bug return it to the Compound Timelock, or it would be “reported as income to the IRS, and most of you are doxxed.”

If you received a large, incorrect amount of COMP from the Compound protocol error:

Otherwise, it's being reported as income to the IRS, and most of you are doxxed.

Yesterday, Compound Labs announced that some “unusual activity has been reported regarding the distribution of COMP following the execution of Proposal 062.” While “no supplied/borrowed funds” were ostensibly at risk, Leshner later acknowledged that up to 280,000 COMP tokens (currently worth about $90 million) could have been erroneously distributed to random users.

“The new Comptroller contract contains a bug, causing some users to receive far too much COMP,” Leshner explained, adding that “there are no admin controls or community tools to disable the COMP distribution; any changes to the protocol require a 7-day governance process to make their way into production.”

Shortly after, just over 91,000 COMP tokens ($29 million) were claimed in a single transaction.

Perhaps unsurprisingly, the tone of Leshner’s tweet didn’t go down too well with the DeFi community.

Julien Bouteloup, a member of the core team at automated market maker Curve Finance, argued that Leshner’s comment “sounds like Compound has been gathering personal data about its users & willing to dox’ them all if they don’t return the fund earned at the casino.”

Wtf «Otherwise, it's being reported as income to the IRS, and most of you are doxxed» sounds like Compound has been gathering personal data about its users & willing to dox’ them all if they don’t return the fund earned at the casino. Welcome to tradfi – extortion and bribe pic.twitter.com/uP0teAr4Cb

“Code is law. Unless we fuck up. Then we call the IRS on you,” ironically noted Blockstream CSO Samson Mow.

Proposal 063 by @Arr00c @tylerether and other community members disables the ability to claim COMP, until the correct distribution logic is restored.

Other users were far less courteous.

“Threatening your own users? Pathetic. Get your shit together, blz,” one user said. “So a ‘decentralized’ protocol decided to stand with Gov to threaten its own users. Or Am I reading it wrong,” another wondered.

Leshner later admitted that his comments about doxxing and the IRS were “a bone-headed tweet/approach” and he appreciates the community’s “ridicule and support.”