Ethereum Startup OpenLaw Rebrands, Aims to Be a DAO Incubator 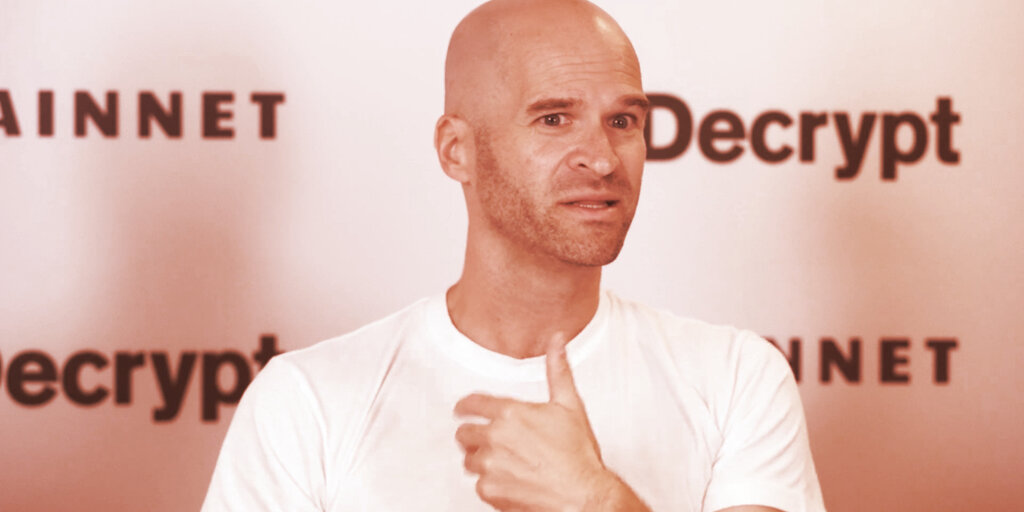 Digital contract platform OpenLaw is rebranding as a DAO incubator.

OpenLaw, which aims to “automate the connection between the digital world and the real world using legal agreements,” will soon be Tribute Labs, according to co-founder Aaron Wright. It will work to support DAOs, shorthand for “decentralized autonomous organizations,” in the U.S. set up shop properly and legally.

A DAO is an organization that spreads out control rather than having a hierarchy like a typical company. These kinds of organizations typically use Ethereum smart contracts—bits of code that perform instructions—to run their operations.

“We found a spot, just really supporting and helping to build DAOs,” Wright today said at the Mainnet 2021 conference in New York. “So OpenLaw is rebranding [as] Tribute Labs—we have eight [DAOs] that we launched and are forming kind of in the background, and the goal is to just keep on building more and more DAOs.”

OpenLaw automatically creates and executes legal contracts. It does this by using Ethereum, the network responsible for the second biggest cryptocurrency by market cap. But now it will help new DAOs navigate the complex legal world in the U.S. Like Decrypt, OpenLaw is funded by New York-based blockchain software company ConsenSys.

“DAOs are complex,” added Wright. “People are pulling together capital, they’re trying to either make some sort of profit together, trying to build a company or project together. So our approach is a lot like Coinbase, you know, we think that should be done the right way in the U.S., above board.”

So far, Tribute Labs is working with eight DAOs, Wright said. He didn’t expand on what the DAOs did during the conference.

Examples of successful DAOs right now include crypto projects, such as UniSwap, a decentralized exchange, or MakerDAO, which develops technology for borrowing and saving. Decrypt is now in the process of building its very own media DAO.

The state of Wyoming in July introduced a law granting legal status to DAOs. It gave approval to the American CryptoFed DAO on July 5.