Government of Cuba Says It Will Recognize, Regulate Cryptocurrencies 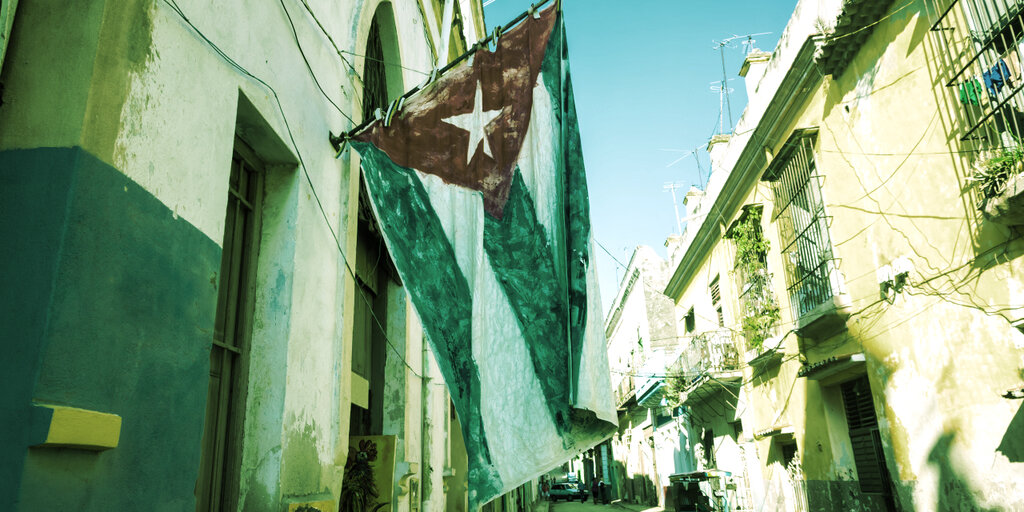 The government of Cuba announced yesterday that it will recognize and regulate cryptocurrencies for payments, according to the Associated Press.

The announcement came in the form of a resolution that said the country’s central bank—Banco Central de Cuba—will govern how citizens would be allowed to use cryptocurrencies like Bitcoin and Ethereum.

The announcement has come at a time when Cuba has been rocked by anti-government protests.

Protests took place last month over a lack of food and medicine amid a severe economic crisis, worsened not only by COVID-19, but also foreign sanctions.

Bruno Rodriguez, a representative of President Diez-Canel blamed the protests on “salaried agents” at the time.

In addition to the lack of basic necessities like food and medicine, Cubans are also reeling in the aftermath of the government’s decision to end its dual-currency system—which has caused many Cubans to lose out on funds as they trade in Cuban convertible pesos (CUCs) for the traditional Cuban peso (CUP).

The Cuban government did not provide any significant detail about why cryptocurrencies will be regulated and recognized in Cuba other than for “reasons of socio-economic interest.” Like El Salvador, however, the move may be interpreted as a means of preserving wealth for everyday citizens.

Earlier this year, El Salvador made the move to recognize Bitcoin as legal tender.

While Cuba has not explicitly said any cryptocurrency would become legal tender, the announcement does signal a move to incorporate cryptocurrencies into the everyday lives and payment needs of Cubans.

The government also reportedly said that the state itself would control how cryptocurrencies operate in the country, and that those operations would not involve illegal activity.