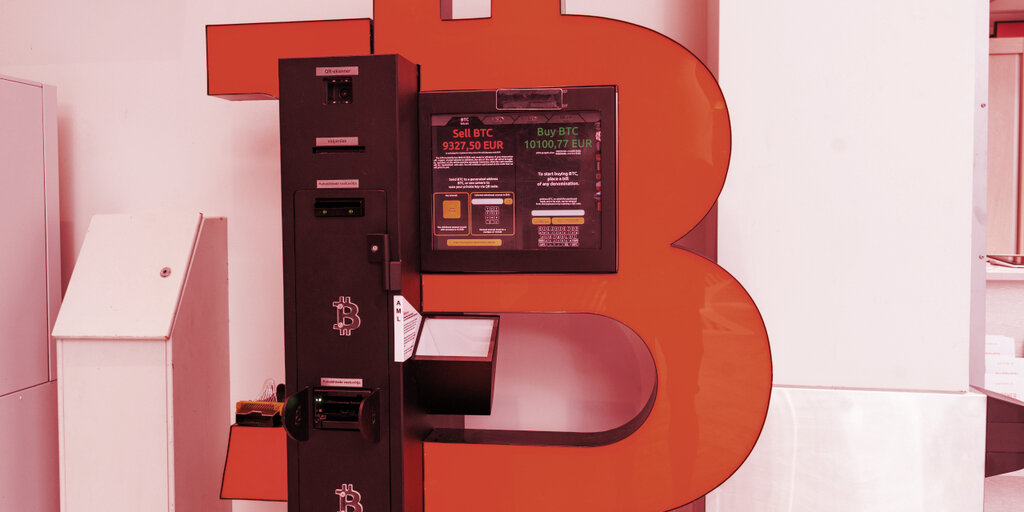 Following in the footsteps of other Latin American countries, Honduras is now making it easier for its citizens to access Bitcoin.

Just days ago, the country saw the opening of its first Bitcoin ATM. The machine was installed by TGU Consulting Group in Tegucigalpa, Honduras’s capital and economic center. According to Reuters, “La bitcoinera” (the ATM’s nickname) aims to meet the growing demand for cryptocurrencies in the region.

TGU Consulting Group’s 28-year-old owner, Juan Mayén, told Reuters that its Bitcoin ATM makes it easier for Hondurans to purchase crypto, which previously had to be done via unregulated peer-to-peer trading platforms, or in person.

“If you wanted to [buy Bitcoin], you had to do it peer-to-peer, look for someone who had [Bitcoin], who was willing to do it, meet them in person, and carry a certain amount of cash, which is very inconvenient and dangerous in Honduras,” he said.

For now, the ATM only allows Bitcoin purchases up to $380. Users must comply with the know-your-customer requirements stipulated by law, scan their identity documents, and fill out a form.

If the machine turns out to be hit, TGU Consulting Group may expand to other cities in Honduras, Mayén told Reuters.

Honduras joins a growing list of Latin American countries that make use of Bitcoin ATMs. In Central America, specifically, Bitcoin ATMs are active in El Salvador, Costa Rica, and Panama—the latter leading the way with 18 machines, according to industry tracker Coin ATM Radar.

Across Latin America, Colombia, Brazil, and Argentina have the most Bitcoin ATMs installed, and the newest one in Honduras brings the total count to 90 ATMs in the region, per Coin ATM Radar’s figures.

But Honduras may be poised to become increasingly crypto-friendly. The initiative to create Employment and Economic Development Zones (ZEDE) in the country has served as a catalyst for several cryptocurrency adoption proposals, and the president of the Central American Bank for Economic Integration, Dante Mossi, has expressed his willingness to support the country in such efforts—just as he did for El Salvador.

“The president of the Central Bank of Honduras can ask for technical assistance; if he wishes, we will give it,” Mossi told regional news outlet La Prensa. “The use of cryptocurrencies is like the internet: It is there; the issue is how to frame it within the law for the correct use of these new technologies.”