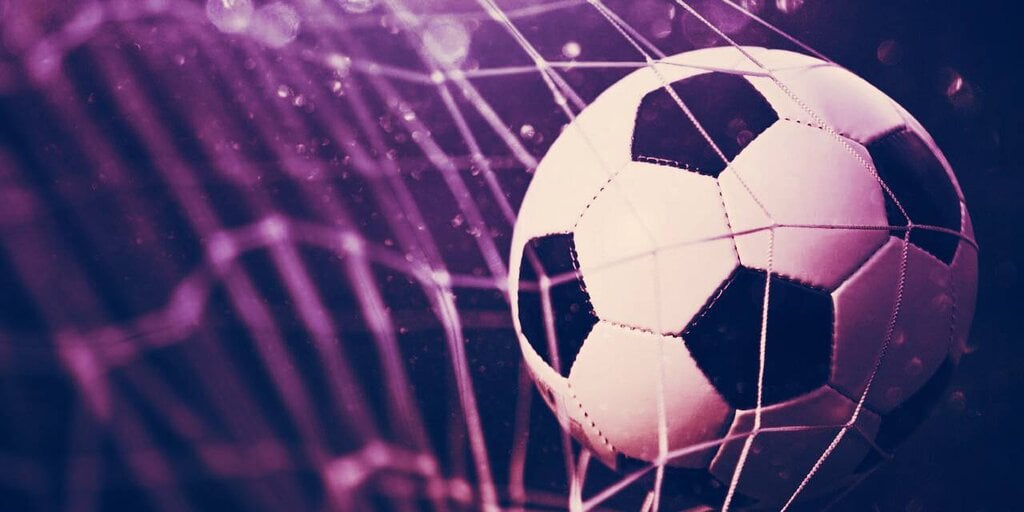 The partnership covers players from both LaLiga Santander (premier division) and LaLiga Smartbank (second division), and will enable collectors and fans to compete head-to-head with teams of five in a number of different fantasy soccer tournaments.

LaLiga clubs will receive royalties from the NFT sales, and Sorare has paid the league a minimum guarantee to ensure the exclusivity of the deal.

In a press release, Javier Tebas, the president of LaLiga, said, “This partnership with Sorare, the most exciting sports NFT project today, enables us to reach new audiences globally and gives existing fans additional ways they can get involved with the players and the clubs they love.”

LaLiga is not the first soccer club to collaborate with Sorare.

The company has already been licensed to produce NFTs by most of the top 100 soccer clubs in the world, including Juventus, AC Milan, Liverpool FC, Paris Saint-Germain FC, Real Madrid, and every Major League Soccer player is an NFT, (but not the MLS clubs themselves).

Sorare is just one of the many ways in which the soccer industry is capitalizing on the nascent promise of NFTs—cryptographically unique tokens that can be used to represent digital content such as artwork or collectibles.

Other sports are embracing NFTs, too. NFT-based video collectible platform NBA Top Shot has generated sales of over $500 million since its inception, while in the past few months alone, sports betting company DraftKings, crypto exchange FTX and star NFL quarterback Tom Brady have all announced plans to launch NFT marketplaces.

On the other side: Fungible Fan Tokens

But NFTs aren’t the only blockchain technology being used by the soccer industry.

Another brand making inroads between soccer and digital collectibles is Socios.

Socios creates fungible fan tokens for soccer clubs, enabling supporters to access VIP rewards and exclusives, and giving them a vote in non-binding polls about the future of their favorite clubs on the Socios website. Several top-tier European soccer clubs have signed fan token deals with Socios, including Juventus, AC Milan, Barcelona, and Paris Saint-Germain.

When English Premier League 2020 winner Manchester City released the fungible CITY fan token, it became the latest high-profile soccer club to sign a deal with Socios. Not content with just exploring only fungible options, the club also announced that it has partnered with blockchain gaming company Animoca to develop NFT collectibles.

From sticker albums to Corinthian figures, the soccer industry has always embraced collectibles. It’s no surprise, then, that the world’s top clubs are turning to blockchain and NFTs to create the next generation of virtual collectibles.