Missouri Mayor Wants To Give Every Resident $1,000 In Bitcoin 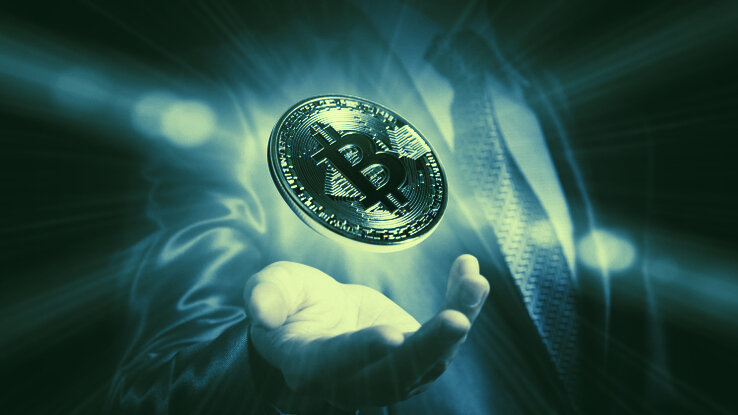 Mayor Jayson Stewart of Cool Valley, Missouri, plans to give all of the town’s 1,500 residents $1,000 worth of Bitcoin.

“Look, it’s digital gold,” Mayor Stewart told local news outlet KDSK, citing one of the most common phrases used by Bitcoin advocates. “I would like to see every single household in my city receive some level of Bitcoin, whether it be $500 or $1,000.”

Mayor Stewart hopes to launch his Bitcoin project by the end of the year, and is eyeing a number of potential sources to fund it.

“I have some very supportive donors who have agreed to match any money that I raise up to several millions of dollars. I’m trying to get a few government funds to go along with that. Or potentially some of the relief money that comes in from the Covid relief,” he said.

What’s more, the mayor is even reportedly considering the use of the city’s own funds. “It’s possible,” he said. “We’ll see how it goes.”

However, there’s a catch. Cool Valley residents could soon receive free Bitcoin, but they won’t be able to sell it—at least initially.

“We’re putting in place like a vesting schedule for Bitcoin,” Mayor Stewart said. “The idea is that maybe you don’t touch it for five years before you really get full access to it,” he added, noting that citizens would “really regret” using Bitcoin today to pay off their car payments only to see it “sitting at like $500,000 all these years later.”

Exactly how the Bitcoin will be distributed to residents has yet to be determined, with Stewart suggesting knocking on doors and offering free classes to the townsfolk on how to use and store Bitcoin.

Mayor Stewart is not the only American mayor who’s all in on Bitcoin. His counterpart in Miami, Mayor Francis Suarez, has long been a proponent of cryptocurrency.

In May of this year, Mayor Suarez personally bought Bitcoin and Ethereum, putting his money where his mouth is after months of advocating for cryptocurrency and recruiting for a cryptocurrency-specific team of his own.

Since then, Miami has become synonymous with crypto. Aside from hosting this year’s Bitcoin conference, Miami has focused on luring Bitcoin miners to the city, allowing residents to pay tax in crypto, and has even considered putting government funds into Bitcoin.

Just earlier this month, Miami launched its own cryptocurrency, the MiamiCoin.