Swedish Government Returns Over $1 Million in Bitcoin to Drug Dealer 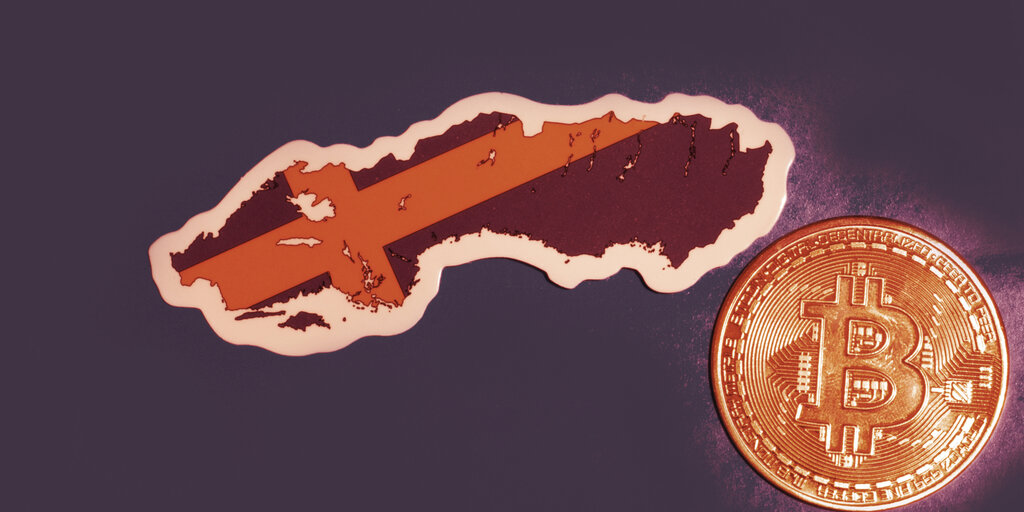 Authorities in Sweden have reportedly returned approximately $1.3 million worth of Bitcoin to a jailed drug dealer who amassed the funds in illegal online sales.

Following the drug dealer’s arrest, the Swedish Enforcement Authority began auctioning off the 36 Bitcoin that had been amassed at the time.

As a result, the remaining 33 Bitcoin—which is comfortably worth over $1 million today—has been returned to the drug dealer.

“It is unfortunate in many ways. It has led to consequences I was not able to foresee at the time,” prosecutor Tove Kullberg reportedly told Swedish radio. She added that there is a lesson to be learned with regard to future cryptocurrency-related crimes.

“The lesson to be learned from this is to keep the value in Bitcoin, that the profit from the crime should be 36 Bitcoin, regardless of what value the Bitcoin has at the time,” said Kullberg.

What’s more, the prosecutor believes this is just the start of a future string of crypto-related crimes.

“I think we should probably invest in an internal education in the prosecution authority, as cryptocurrency will be a factor we’ll be dealing with to a much greater extent than we are today,” she said.

It turns out Kullberg might have some allies in her quest to focus on cryptocurrency.

Bitcoin and other cryptocurrencies could soon come under regulatory scrutiny in Sweden.

In June of this year, the governor of Sweden’s central bank, Stefan Ingves, suggested it was unlikely crypto would escape regulation forever.

“When something gets big enough, things like consumer interests and money laundering come into play. So there’s good reason to believe that regulation will happen,” Ingves said.

The list doesn’t stop there either. Sweden’s financial markets minister, Asa Linghagen, said the government is already tightening their standards when it comes to crypto exchanges, adding that money laundering in the crypto industry is a “very important issue.”