One in Ten People in the US Invest in Crypto: Survey 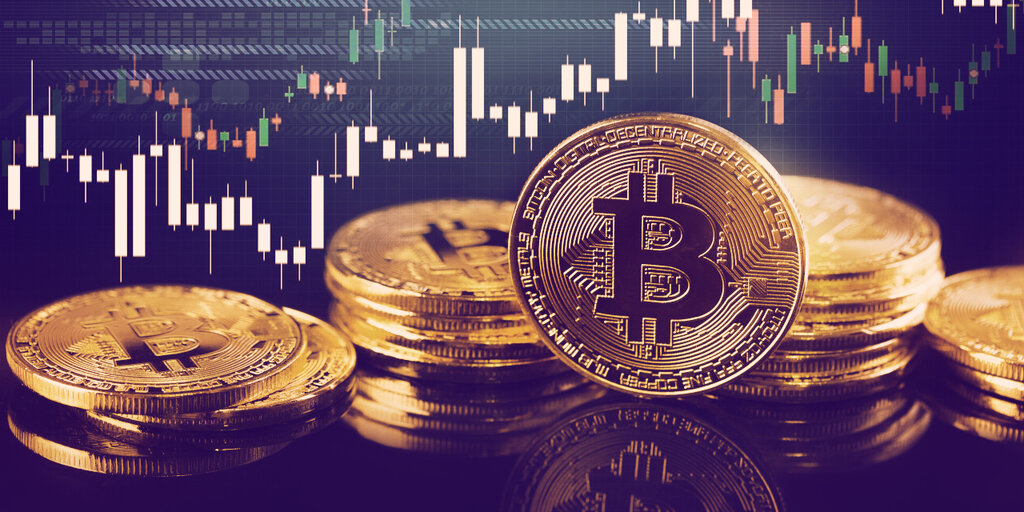 Crypto adoption in the U.S. is picking up, with one in ten people in the country—11% to be precise—investing in cryptocurrency.

According to a poll from CNBC and American chemical company Momentive published this month, 5,530 respondents cited various reasons for why they decided to invest.

60% of U.S. crypto investors cite the potential for long-term growth as being behind their investment, with 44% looking to the potential for high growth in a short period. A third (33%) were drawn to crypto by the ease of making their own trades, while just over a quarter (26%) were hooked by the excitement of investing.

What’s more, investors were not necessarily influenced by some of the typical narratives surrounding cryptocurrencies.

In contrast, almost half of respondents (45%) believe cryptocurrency to be a high-risk investment.

The survey also paints a clear picture of the type of person most likely to invest in cryptocurrencies.

Men are more than twice as likely as women (16% compared to 7%) to invest in crypto, a stat that is borne out across all racial and ethnic groups.

The rise of social media

The majority of respondents cited the rise of social media—and technology more broadly—as a factor in their investment behavior.

Over one in ten (12%) of respondents credit social media as the place where they first learned how to invest. However, the rise of social media has predictably had more of an impact on young investors.

Only 3% of those aged between 35-64 said social media taught them to invest. Only 1% of those above 65 said the same.

Investment advice on social media has caused controversy in the past. In July of this year, TikTok banned paid cryptocurrency promotions but stopped short of banning unpaid, obscure financial analysts from pumping their favorite coins.