Avalanche up 113% Since Launch of $180 Million Incentive Program 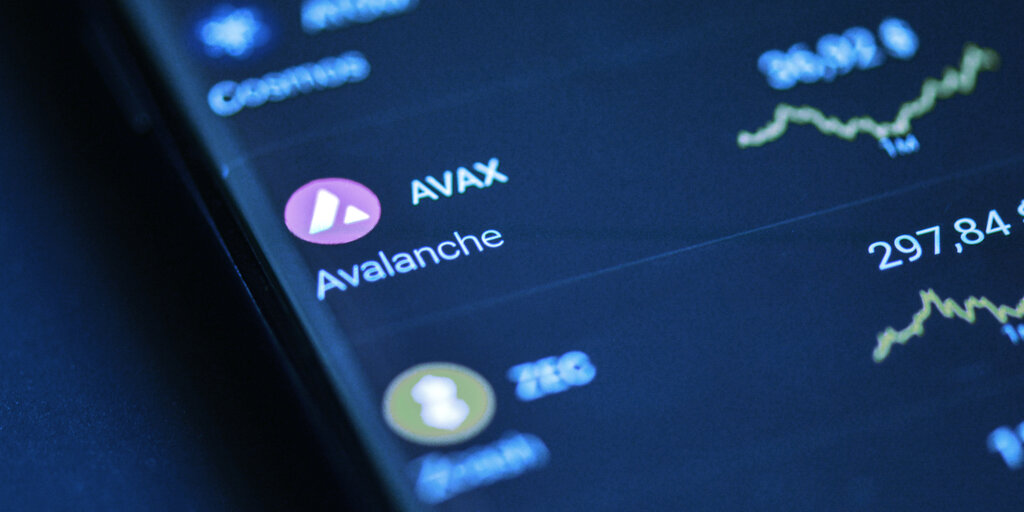 The price of AVAX, the native token of scalability-focused blockchain platform Avalanche, has more than doubled since its developers launched a $180 million decentralized finance (DeFi) incentive program last week.

DeFi is a growing niche in crypto, which seeks to offer many of the same financial services as banks and brokers, like lending and borrowing, but without a centralized entity.

At the time of writing, AVAX was trading at around $49, up roughly 2.5% on the day, according to crypto metrics platform CoinGecko.

The token’s weekly price journey, however, was an impressive one.

On August 17, a day before the “Avalanche Rush” program was announced, AVAX hovered around $22. The token’s price has increased by around 122% since then.

Avalanche is an open-source platform for financial primitives and decentralized applications, akin to Ethereum. Avalanche has, however, been designed with scalability and fast confirmation times as top priorities.

The start of AVAX’s current price rally coincided with the launch of “Avalanche Rush,” a $180 million liquidity mining incentive program for DeFi applications.

Shortly after the program was announced on August 18, the token’s price surged to a three-month high of over $31.

What is Avalanche Network (AVAX) and Why it Matters

“Avalanche Rush will be a showcase for users to see the power of Avalanche, and dive into a vibrant community at the cutting edge of decentralized finance,” said Emin Gün Sirer, director of the Avalanche Foundation, in the announcement. “The combination of Aave, Curve, and Avalanche will create really interesting synergies that DeFi users will be excited about.”

In the future, the project’s foundation plans to integrate additional blue-chip DeFi protocols as part of the new program and has already allocated resources for this purpose.