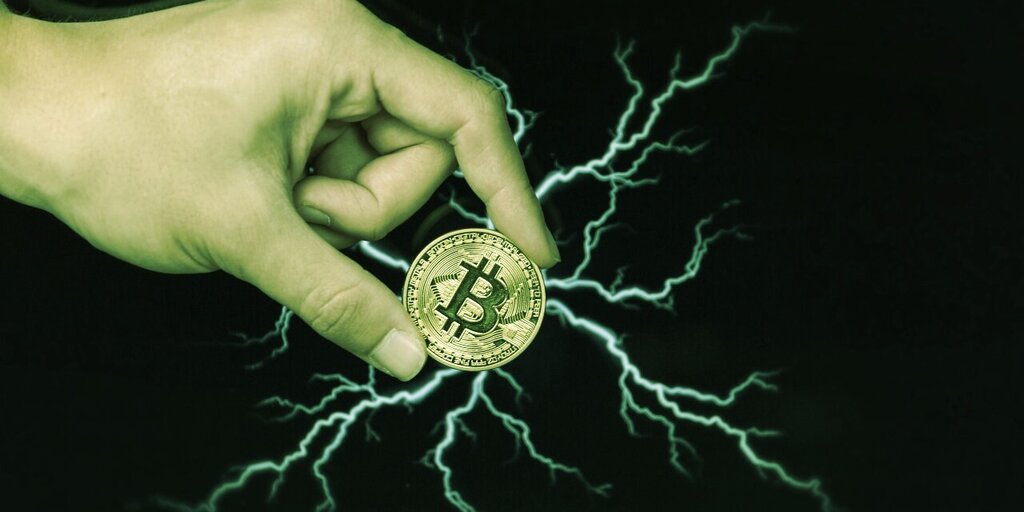 Paxful, a popular peer-to-peer crypto marketplace with more than seven million users worldwide, has today announced the integration of the Lightning Network protocol into its platform to allow fast and cheap Bitcoin deposits and withdrawals.

Lightning Labs, the leading provider of the payments infrastructure, has provided technical support with the integration that will enable Paxful’s customers to use the Lightning Network to transact with each other or pay for goods or services listed on the platform.

What is Lightning Network?

Lightning Network is a second-layer scaling solution designed to speed up Bitcoin transactions by routing transactions through channels without the need to use the Bitcoin blockchain to verify each and every transaction.

With a median base fee of one satoshi (the smallest unit of Bitcoin), the Lightning Network mainly targets micropayments, opening up a host of use cases that would be too expensive if carried out on Bitcoin’s main network. These could include new revenue models for content creators or tipping in social media.

Commenting on today’s announcement, Ray Youssef, CEO and co-founder of Paxful, said that “Bitcoin is hands down the best financial option for the people who really drive economies forward.” However, he’s also adamant that the issue of scalability needs to be overcome “in order for it to succeed and usher in global adoption [of the cryptocurrency].”

“The industry’s greatest chance of Bitcoin scalability is through Lightning, which makes micropayments exceedingly cheaper and faster,” said Youssef. “Consumers, businesses and even banks are looking for a way to connect the world together and we fully anticipate Lightning to deliver.”

There’s a long road ahead for the Lightning Network to achieve Youssef’s goal, however.

The technology, which was first introduced in 2015, is still considered to be largely experimental, with the amount of Bitcoin currently locked in payment channels hovering just below 2,500 Bitcoin, or $115.2 million in current prices, according to data from 1ml.

Still, according to Elizabeth Stark, CEO and co-founder of Lightning Labs, the San Francisco-based startup is “building technology to bring Bitcoin to billions, and Paxful’s integration is a huge step forward in making this a reality.”

Another high-profile company vying for Lightning integration is the social media giant Twitter, with its founder and CEO Jack Dorsey saying earlier this year that it’s “only a matter of time” before the solution is integrated into Twitter or BlueSky, a project to create a decentralized social media standard.

To add to the momentum, Substack, a popular online platform that allows writers to set up their own subscription-based newsletters, announced last month it would use the Lightning Network to accept Bitcoin for payments for crypto-related publications.

Founded in 2015, Paxful allows users to buy, sell, and send Bitcoin to one another and supports a variety of payment methods, including cash payments, wire transfers, gift cards, and PayPal. Over the past week, Paxful has processed more than $38 million in transactions.

By integrating the Lightning Network, Paxful joins other popular crypto exchanges and platforms that added the feature in previous months and years, including the likes of Bitstamp, Bitfinex, Kraken, and Bitrefill.

The company’s COO and co-founder Arthur Scahback told Decrypt that the original announcement in February referred to the company’s “excitement for launching Lightning on Paxful this year – but it did not signal the beta launch.”

The beta launch, according to Scahback, began in August, after Paxful “dedicated resources to the engineering and partnership roadmap,” and involved over 100 early adopters, including those enrolled in the Paxful Peer Program, the platform’s international entrepreneurship program.

Though the average amount of funds transferred during the beta test was $45, Scahback said that users can send up to $750 in Lightning transactions.

“We’re using this release as an opportunity to develop new technology and we want to ensure our customers have the best probability of having a flawless experience, while we’re further understanding the impact of Lightning,” Scahback told Decrypt.