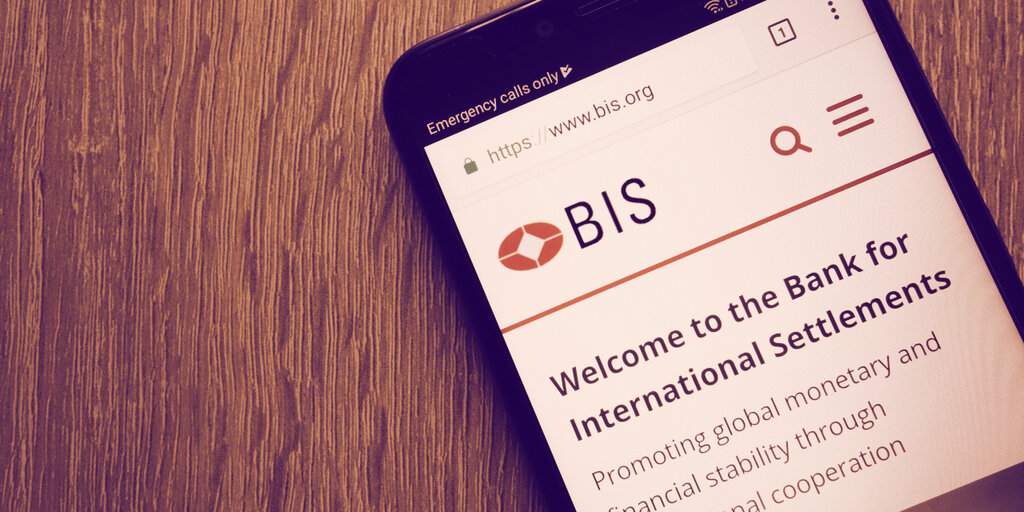 Key pillars of today’s cryptocurrency industry—like stablecoins and DeFi—pose a threat to the worlds’ central banks, according to Benoit Coeuré, head of the Bank for International Settlements’ (BIS) Innovation Hub.

DeFi, or decentralized finance, is a suite of crypto products that replicate many common services in traditional finance, like lending and borrowing, but replaces banks and brokers with lines of code.

“Central banks have a job to do—delivering price stability and financial stability—and they must retain their ability to do it. Central bank digital currencies will take years to be rolled out, while stablecoins and crypto assets are already here,” Coeuré reportedly said.

“This makes it even more urgent to start,” he added.

The age of CBDCs

Coeuré is a firm believer in central banks and the role they play in society.

Consequently, he is a firm believer in central bank digital currencies (CBDCs) as opposed to stablecoins or other kinds of cryptocurrencies.

In a report published earlier this year, the BIS said stablecoins “attempt to import credibility by being backed by real currencies.” The report added that stablecoins “are only as good as the governance behind the promise of the backing.”

Coeuré on the other hand is not quite as dismissive.

China is predominantly seen as the world’s leading nation when it comes to rolling out a central bank digital currency.

China’s digital yuan was first proposed in 2017 and entered the pilot stage in April 2020. Since October of last year, the People’s Bank of China (PBOC) has airdropped millions worth of digital yuan to citizens across the country as it tests the project.

In February 2022, China plans an additional roll-out of the digital yuan when tourists flock to the country for the Beijing 2022 Winter Olympics.

Meanwhile, the crypto industry in China has been dealt blow after blow—with a crackdown on crypto mining adding to a pre-existing ban on crypto trading that’s been in place since 2017.