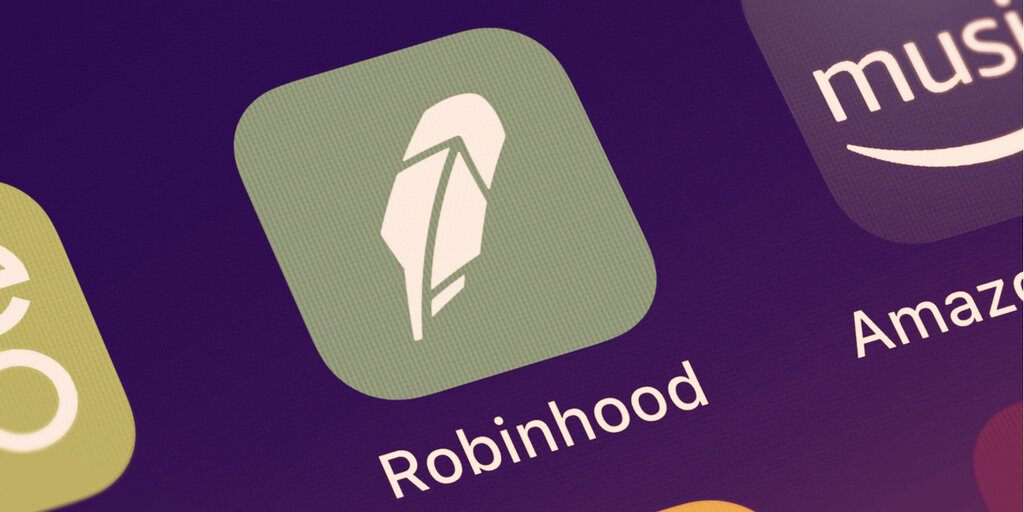 Robinhood cited a large growth in the popularity of cryptocurrency on its platform, reporting today that more new users bought crypto with their first trade rather than stocks in the three months ending June 30. The company also disclosed that more than 60% of its funded accounts engaged in crypto trading during this time.

The news came in the form of a Q2 earnings report, which was Robinhood’s first since it became a public company in July.

The report disclosed that Robinhood lost $464 million during the second quarter of 2021—a large number but not indicative of the company’s overall performance, since all of that loss came from an accounting adjustment related to a change in value of notes and warrants held by the company.

The crypto revenue in Q2 amounted to 41% of Robinhood’s overall revenue compared to 17% in Q1. Meanwhile, the meme-based Dogecoin accounted for a full 62% of that crypto revenue—nearly double the share it counted for in the first quarter.

In a statement, Robinhood CEO Vlad Tenev pointed to strong growth in the company’s crypto operations and among female users.

“We’re encouraged by the number of people who are accessing the financial system for the first time through Robinhood. We’re happy to expand access through products like commission-free crypto trading, which saw strong growth this quarter among women investors in particular, and IPO Access, which gives customers an opportunity to invest in companies at their IPO price,” said Tenev.

The crypto growth is a bright spot for Robinhood, which suffered negative publicity surrounding its July public offering. The IPO was considered a flop after Robinhood stock fell below its $38 listing price on opening day, though its shares have since recovered and were trading around $50 on Wednesday afternoon.

Robinhood has expanded its crypto operations in 2021 and is widely rumored to be planning a stand-alone crypto wallet to compete with rival Coinbase. The company is holding an investors’ call at 5pm ET on which CEO Vlad Tenev is expected to answer questions—including about the status of the crypto wallet, which was the top-voted topic on an investor forum hosted by the company.

This story was updated several times with new details.