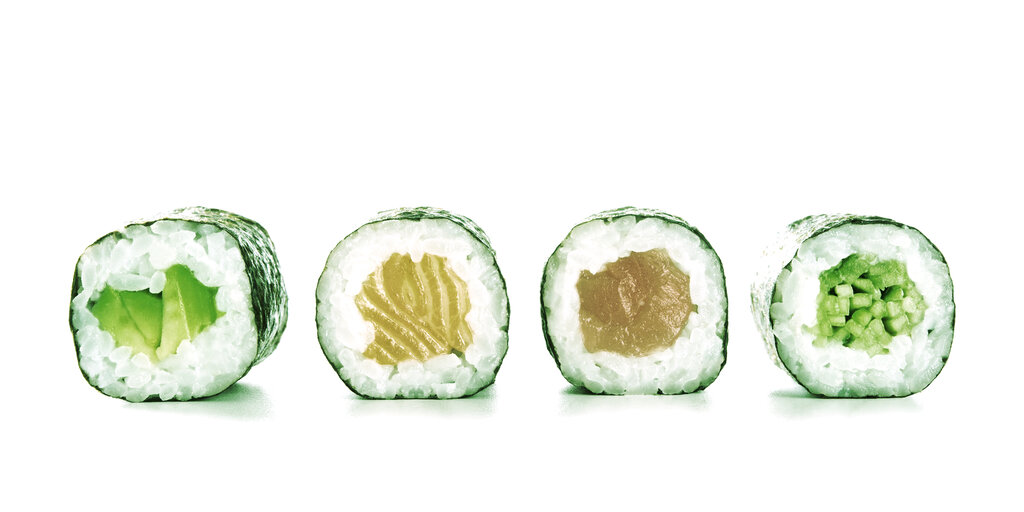 SushiSwap co-founder and project leader 0xMaki has stood down as the de facto premier of the decentralized finance project.

In a tweet and forum post, the pseudonymous developer said that he “always strived for Sushi to be leaderless” and he encourages “decentralization as much as possible.”

I will always be there for @SushiSwap but going forward I'll be in a different role.https://t.co/ybD9Jyg6HN

0xMaki took over as unofficial project lead last year, shortly after the project’s pseudonymous founder, Chef Nomi, ran away with $14 million in treasury funds. Nomi returned the money shortly thereafter, but 0xMaki stepped up as leader after Nomi was excommunicated from the protocol.

Under 0xMaki, the exchange blew up. Today, it is the eighth largest DEX with some $4.49 billion in crypto assets locked up in liquidity pools, according to DeFi Pulse. Sushi has since broadened its product offering to include lending and staking products.

But 0xMaki said that running the protocol took a toll on his well-being. “I put Sushi before my physical & mental health, my relationships, my family, and my friends,” he wrote.

Although he will no longer lead the project, 0xMaki will continue to advise the DeFi protocol, which primarily operates as a decentralized exchange, yield farm and liquidity miner.

0xMaki said he also wants to “help without affiliation the broader DeFi ecosystem regardless of where [it is] deployed” and that he “still believe[s] strongly in the Ethereum community especially with Layer 2 coming online” and other “primitives and experiments.”

Layer 2 scaling solutions are proposals to address Ethereum’s notorious transaction bottleneck using technologies like sidechains—blockchains that sit atop, and periodically interact with, the main blockchain, or Layer 1.

As the dust settles on Sushi, 0xMaki is considering writing a book on his time at the protocol—”Who doesn’t want a “The Social Network” based on Sushi/Defi?”—and said he will ”probably fractionalize my [Bored Ape Yacht Club NFT] for fun and airdrop it to everyone in this community.”

DeFi fans first spotted that change could be on the way on Tuesday, when 0xMaki was removed from SushiSwap’s multi-signature wallet. A multisig wallet requires a transaction to have multiple signatures before it can be executed.

MISO hacked on the same day

In his farewell post, 0xMaki didn’t mention yesterday’s $3 million hack on MISO, a token sale platform on Sushi. A hacker stole 864.8 ETH by exploiting an auction for Jay Pegs Auto Mart. The funds were returned shortly after the hack.

It was a bad day for SushiSwap, yet the exchange’s SUSHI token only suffered a 1.69% overnight drop in price to $13.01.