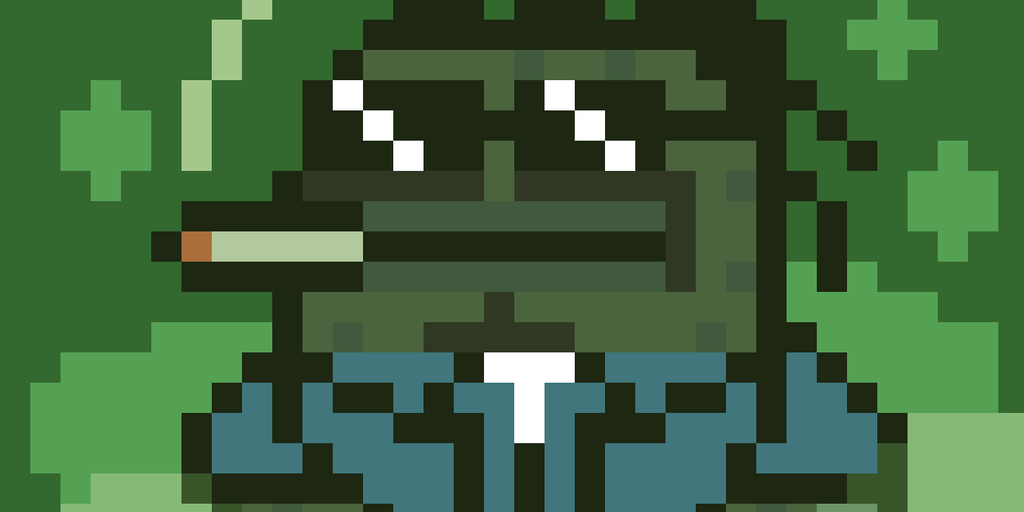 Twitter is the undisputed watering hole of the crypto industry, and something pops up on our feeds that propels the industry along each week. Here’s our handy roundup of the tweets that made waves this week.

On Monday, a picture Elon Musk posted posted of his dog is believed to have contributed to the 266% surge of meme coin Shiba Inu (SHIB).

Although some argue that the association is hard to quantify, the coin set new highs for daily trading volumes—$20 billion on Thursday—making it one of the most traded currencies after Bitcoin, Ethereum, and Tether. It also sent SHIB to the No. 12 spot among all cryptocurrencies by market cap.

On Tuesday, Republican Patrick McHenry introduced the Clarity for Digital Tokens Act, a bill that clears up ambiguities in the SEC’s two-year-old framework for determining whether cryptocurrencies constitute securities.

McHenry’s legislation is based on SEC Commissioner Hester Peirce’s proposal for a safe harbor for new cryptocurrency projects, which would provide DeFi developers with a three-year grace period in which to decentralize.

On the same day, Bankless launched its “State of the DAOs” newsletter, a comprehensive overview and continued guideline to help break down the ins and outs of Decentralised Autonomous Organisations.

Read the TL;DR below

On Wednesday, NFT collector “Cozomo de’Medici” (an identity that Snoop Dogg claimed on September 20) released an intriguingly ambiguous tweet alluding to a “grand awakening” for the art industry.

He was talking about the success of Justin Aversano’s Twin Flames NFT, and alluded to emerging developments within NFT photography. According to Cozomo, NFT photos are just as exciting as 1/1s.

Twin Flames is considered the definitive "OG" of NFT photography.

Created by @justinaversano, it is a moving collection of photos of twins, doing what they love. pic.twitter.com/Nk9WNRsRha

The revered co-creator of Nouns DAO, the pseudonymous Evil King Gremplin, had welcomed Snoop to the rapidly growing CrypToadz community a day earlier. Sales for rarer toads, like #1519, have surpassed 400 ETH ($1.4 million).

welcome to the swamp Snoop <3 pic.twitter.com/5TbGuy2pVH

On Thursday, Bitcoin reached highs of $55,000, breaking past a market cap of $1 trillion and making some believe that Bitcoin’s worth now exceeds two of the largest banks in America combined, JPMorgan Chase and Bank of America. The coin is currently worth $55,144.

#Bitcoin is now worth more than the two largest banks in the United States, J.P. Morgan and Bank of America, combined.

On Friday, the Ethereum Name Service announced a feature that allows users to upload NFT avatars to their ENS profile pictures. This new integration, supported by Uniswap and 1inch, helps provide further customization and serves as a step forward for unique Web 3.0 identities. Twitter is exploring a feature to verify NFT profile pictures.

At launch, this is supported by @Uniswap and @1inch, with more to come soon

On the same day, Sotheby’s announced its second installment of #NativelyDigital. The upcoming auction was curated by 19 collectors across 53 NFT lots. Collectors selling NFTs include CatDad, Paris Hilton and Steve Aoki.

Earlier this morning, the Bored Ape Yacht Club confirmed that it would release an ERC-20 in the first quarter of next year. Although releasing an ERC-20 token takes just minutes to do, it said that working around regulation requires much more consideration.

Good evening, apes. Been hearing a question around the club a lot:

Wen token indeed . . . Some thoughts below.