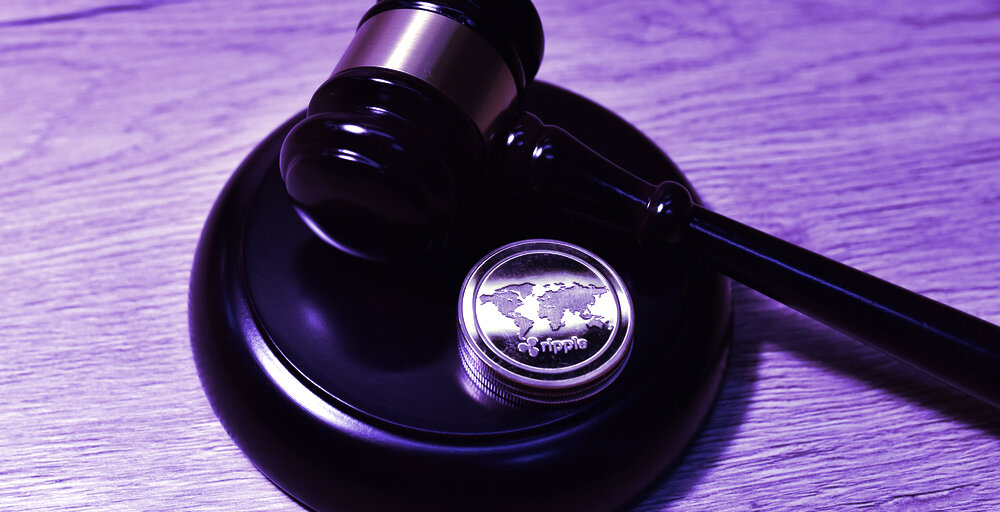 The price of XRP, the seventh-largest cryptocurrency by market capitalization, blew up by 9% in the last 24 hours to hit $1.19.

Its rise followed several strong maneuvers by XRP progenitor Ripple this week in the tenth month of its courtroom battle against the United States Securities and Exchange Commission.

Since December 21, 2020, Ripple has locked horns with the SEC in a grueling legal spat. The SEC alleges that Ripple made $1.38 billion by selling XRP as an unregistered security. Ripple denies that these sales constitute securities offerings.

On Thursday, Ripple filed a letter to US Magistrate Judge Netburn calling out the SEC for negligence in its handling of the case after Ripple received barely any answers to the 30,000 Requests for Admission (RFAs) it has lodged with the SEC since the case began.

RFAs are “yes or no” questions that aim to move the lawsuit along faster by resolving ambiguities in the case.

The SEC called the RFAs “abusive, unreasonable, and oppressive” and claimed that it was overwhelmed by the sheer number of them, arguing that it took over 100 hours to respond to about 254 RFAs already.

The SEC says it needs about 24 minutes on each RFA in order to give the right answer as these answers can be used against them in court.

In Thursday’s letter to the judge, Ripple countered that the $1.38 billion disgorgement the SEC seeks is from contracts that the SEC has not thoroughly reviewed.

Ripple played another strong hand against the SEC this week. At the center of this new debate is a 2018 speech from the former director of the SEC’s Division of Corporate Finance, Bill Hinman.

In the speech, Bill Hinman said that Ethereum was not a security. The SEC claims that this was Hinman’s personal opinion, but Ripple’s defense says that it has seen an email chain to a third party in the SEC’s privilege log which reveals that Hinman’s speech reflected SEC policy.

On Friday, Judge Sarah Netburn ruled in favor of Ripple and will include the email chain in her review. It is unknown when the outcome will be decided.