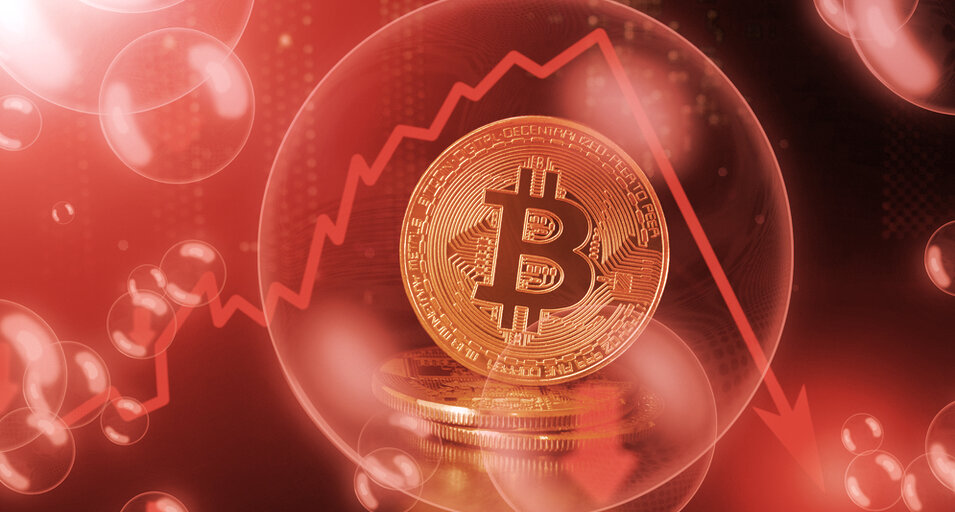 Prices across the cryptocurrency market tumbled early Tuesday, with Bitcoin and the wider market seeing a nearly 10% drop over the last 24 hours, according to data from CoinGecko. The combined value of the crypto market has dropped from above $2.4 trillion to $2.1 trillion, with Bitcoin itself now falling below a $1 trillion market cap.

Solana is still up 38% on the week, as of this writing, while Ethereum is up about 2%. However, all of Bitcoin’s gains over the last week have been erased.

The sudden shift in market sentiment could be attributed, among other reasons, to a case of “buy the rumor, sell the news” related to El Salvador’s anticipated adoption of Bitcoin as legal tender, which happened today. Bitcoin’s price continued to climb over the weekend in anticipation of the action, reaching levels not seen since May’s market-wide crash.

However, now that the day has come, Bitcoin is tanking—and taking most of the market with it. Bitcoin is now down 11% over the last 24 hours at a current price of $46,303.

Ethereum, meanwhile, has shed 16% of its value over the last 24 hours, dropping to a current price of $3,311. It was brushing up against the $4,000 level in recent days, including earlier this morning.

Cardano (ADA), the third-largest cryptocurrency by market cap, is down 20% over the last 24 hours. That steeper decline has apparently been driven by questions regarding the platform’s ability to handle smart contracts, or the bits of code that perform set instructions and power decentralized apps such as peer-to-peer lending and trading services. ADA currently sits at a price of $2.27.

It’s nearly all red in the market today, but it remains to be seen how long this correction will last—and how deep it will cut.