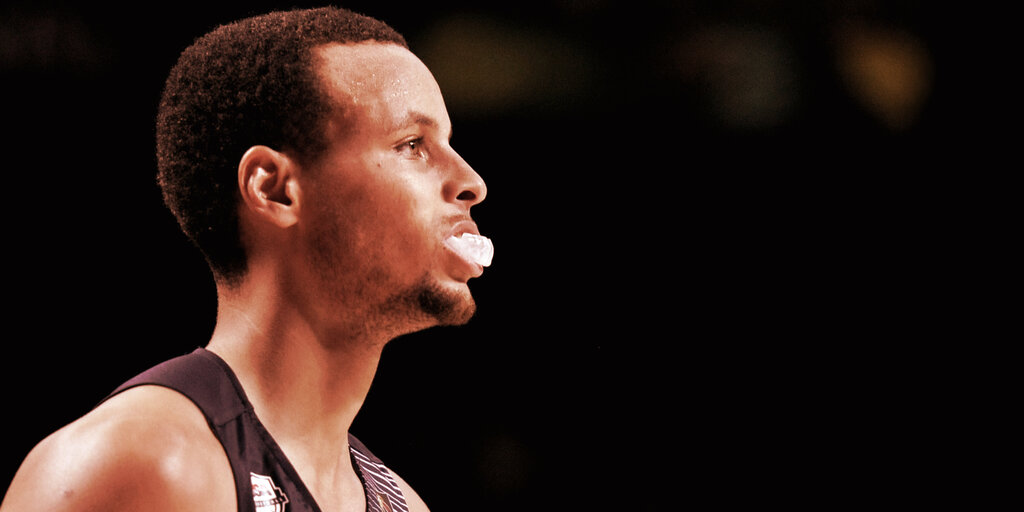 Just this weekend, NBA All Star Steph Curry was asking for advice about how to get started in cryptocurrency.

He must be a quick learner because, as of today, he’ll be giving it.

The Golden State Warriors point guard has signed a deal to be a “global ambassador” for FTX Trading Limited, which runs the FTX global crypto exchange and FTX US exchange. As part of the deal, he’ll receive a stake in the company, and FTX will make annual contributions to the Eat.Learn.Play foundation, run by Curry and his wife.

“I’m excited to partner with a company that demystifies the crypto space and eliminates the intimidation factor for first-time users,” said Curry in a press release, no longer mystified. As an ambassador, he’ll help “expand the reach of the FTX brand and tout the viability of cryptocurrency to new audiences around the world.”

We're excited to announce he's become FTX Global Ambassador and a shareholder. Though, who better to announce it than @StephenCurry30 himself?! pic.twitter.com/o7Yco7oB8s

Today’s announcement indicates that Curry was giving the social media version of a pump fake when he wrote last night: “Just getting started in the crypto game…y’all got any advice??” The tweet generated over 18,000 comments, including from Bitcoin maximalist Michael Saylor and crypto minimalist Frances Coppola.

Given FTX’s sports marketing playbook, adding Curry to its roster makes sense. The exchange reached a 19-year, $135 million deal for the naming rights to the Miami Heat arena in May. Additionally, it signed Tampa Bay quarterback Tom Brady as a brand ambassador in June. That deal also contained a charity element, as the exchange had vowed to donate 1% of net fees to charity; the FTX Foundation says it has given the equivalent of $3.75 million to charity thus far, including $50,000 to Brady’s TB12 Foundation. Another $12.7 million has reportedly been earmarked from user donations and user fees.

“After meeting and speaking with Stephen, it was clear that he is a seamless fit for FTX,” said FTX CEO Sam Bankman-Fried, who praised Curry’s charitable endeavors and investing IQ.

FTX’s emphasis on sponsorships and eye-popping deals has helped the derivatives and spot exchange rise in the ranks this year to become one of the largest by volume in the world. Its FTX US platform, however, remains well behind American competitors such as Coinbase and Kraken.

Steph taking the ball, though, may be enough to spur a second-half rally.