Bitcoin, Ethereum and Solana Prices Slip—So Does the S&P 500 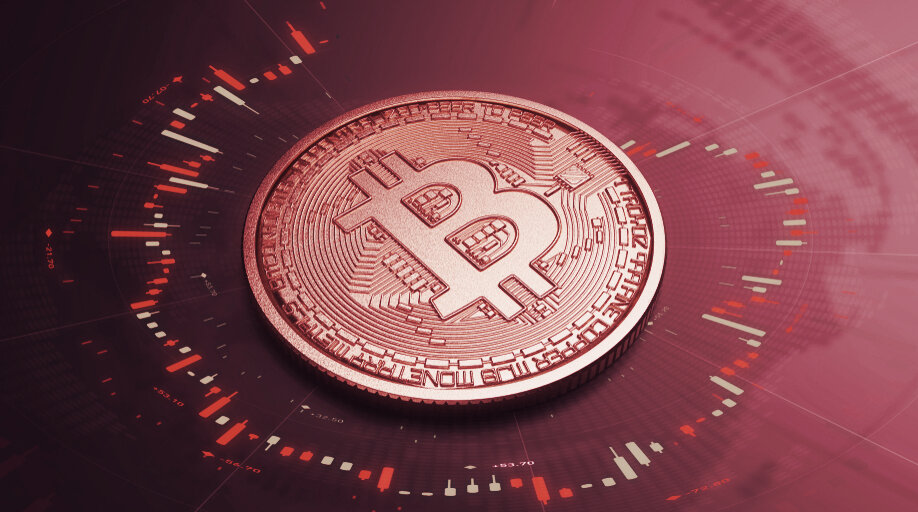 The S&P 500, an index of the 500 largest publicly traded companies, fell today for the fifth day in a row. It ended the week 1.7% lower than where it was on Monday morning after slipping 0.8% today.

Cryptocurrency markets are also down this week, dropping from a cumulative market cap of $2.43 trillion on Sunday to $2.2 trillion today, a 9% fall. Much of that happened in a Monday correction, but after stabilizing, markets have slumped again to close out the week. According to figures from CoinGecko, Bitcoin has jettisoned 3% in the last 24 hours, Ethereum 7%, and Solana—which has seemed impervious to market drops in recent weeks—even shed 9%.

Okay, so that’s a lot of numbers. What does it all mean? Well, forgive us for hedging like a Bitcoin hodler would, but it’s just one small data point showing cryptocurrencies may or may not react to the same stimuli as the S&P 500.

The S&P 500 and Bitcoin sometimes move in tandem, despite the fact that the latter is pitched as a safe haven against inflation. In 2020, after years of either negative correlation or negligibly positive correlation, the two began acting more similarly. The correlation coefficient, which ranges from -1 to 1, hit 0.22. That means, roughly, that they’re 22% alike. Cousins, but not siblings.

BTC, unsurprisingly, was more aligned in 2020 with gold, another safe haven asset. Those two assets, both embraced by a Venn diagram of economic libertarians, correlated 34%. That correlation has since turned negative.

Still, the increasing degree of correlation in 2020 reflected growing institutional interest in Bitcoin, as companies like MicroStrategy and Square bought into the asset and banks and investment firms dipped their toes in the water. BTC was a financial instrument that mainstream investors could deploy, so it started acting similar to other asset classes.

But that may yet prove to be a fluke. Over the last year, the two markets are just 15.5% correlated, according to data from crypto analytics firm Skew, and that correlation has been dropping since November, when it was closer to 46%. On a monthly basis, it’s been all over the board since last October, from as high as 62% to as low as -37%.

Which is to say nothing of the correlation between relative newcomer Solana and stock trading, or Ethereum and crypto firm ETFs.

You know what they say about crypto, though: It’s volatile. And it will act like the stock market whenever it wants to.