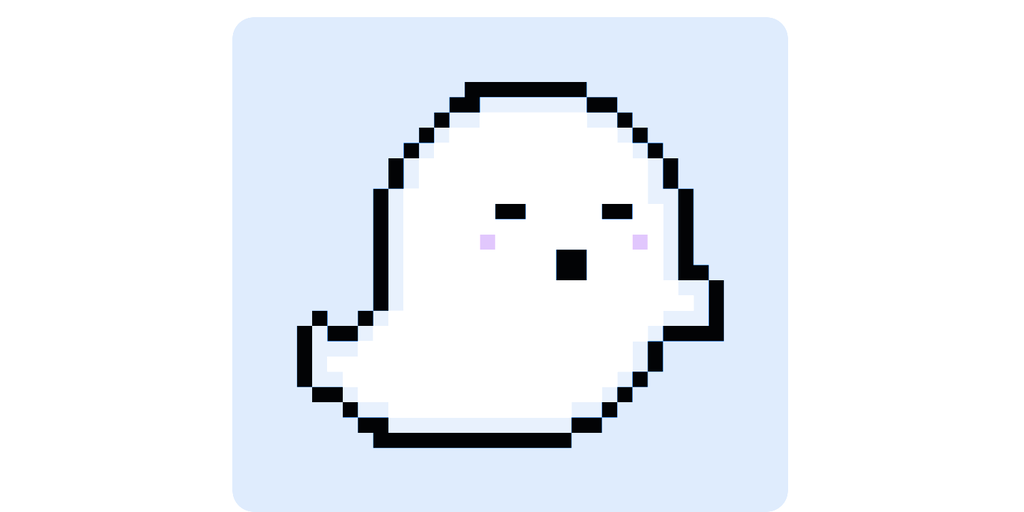 A virtual on-chain pet died moments after its birth when speculators on Crypto Twitter spammed it with care, only to discover that its smart contract was riddled with bugs.

The botched launch of the project, WAGMIGOTCHI, shows how its creator, Dom Hofmann, the creator of runaway NFT hits Loot and Blitmap, is so popular that people will ape into his experiments to avoid missing out on the next big thing—even if doesn’t quite work yet.

WAGMIGOTCHI is a single on-chain virtual pet that is kept alive by anyone who sends gas to its smart contract. Call the functions, clean(), feed(), play()or sleep() and you can spend gas to boost the pet’s stats and keep it alive. “If needs are unmet it can die,” wrote Hofmann when he introduced the project on Twitter last night.

"we all gotta maintain it"

After the pet died, Hofmann quickly released a second iteration of WAGMIGOTCHI, V2, which is still alive. In just over 3,000 transactions, people have spent $52,318 in gas fees to tend to the pet. Hofmann clarified when launching the project that caretakers receive “nothing in return” besides LOVE tokens.

Hofmann released WAGMIGOTCHI without any images attached to it—like his popular NFT Loot, imagination is what drives value—although NFT engineer Sam Mason de Caires quickly spun up an interface for the project that depicts the pet as a pixelated ghost.

Traders that missed out on Loot, the adventure game NFT experiment that sold out in a couple of hours and made early investors very rich, can be excused for their itchy trigger fingers.