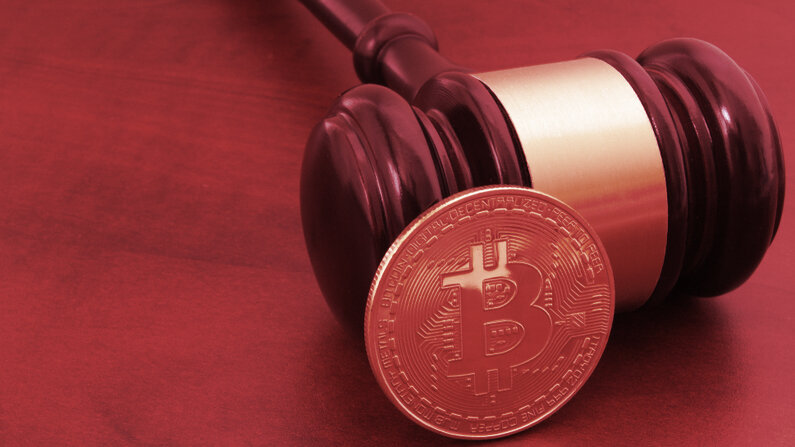 Ohio man Larry Harmon spent years running a Bitcoin mixer—a service that scrambles the origins of crypto transactions in a way that makes them hard for law enforcement to trace—which led to his arrest in 2017 on charges that included conspiracy to commit money laundering.

After fighting the case for years, Harmon pled guilty to the money laundering charges on Wednesday morning in federal court in Washington, DC.

The plea came on the cusp on a trial in which Harmon was prepared to argue that his mixing service, known as Helix, was not a money laundering tool but rather a means to increase privacy and facilitate the use of Bitcoin.

His decision to plead guilty suggests his privacy arguments were likely to fail in the face of the government evidence that Helix primarily served dark web sites like the now-shuttered Alpha Bay, which served as a market place to buy illicit drugs and a host of other illegal services.

During his time working with Alpha Bay, Helix laundered roughly 354,468 Bitcoin—around $300 million at the time, but that would at present amount to billions of dollars.

“The sole purpose of Harmon’s operation was to conceal criminal transactions from law enforcement on the Darknet, and because of our growing expertise in this area, he could not make good on that promise,” said Don Fort, chief of IRS Criminal Investigation, said following Harmon’s arrest.

Harmon’s decision to plead guilty underscores how law enforcement has come to regard crypto mixers—also known as tumblers—as inherently criminal, even if some people use them for legitimate purposes.

The Justice Department has yet to reveal details of Harmon’s plea argument, including whether the amount of prison term he will serve. In such agreements, defendants often agree to share details of criminal operations with law enforcements in order to reduce the length of their sentence. According to court records, Harmon is only pleading guilty to the count of conspiracy to commit laundering—under the deal, the Justice Department appears to have dropped the other charges, which are related to operating an unlicensed money transmitter.

In addition to the criminal charges, Harmon has also been subject to a $60 million civil penalty from FinCEN, the Treasury Department agency charged with policing money laundering.