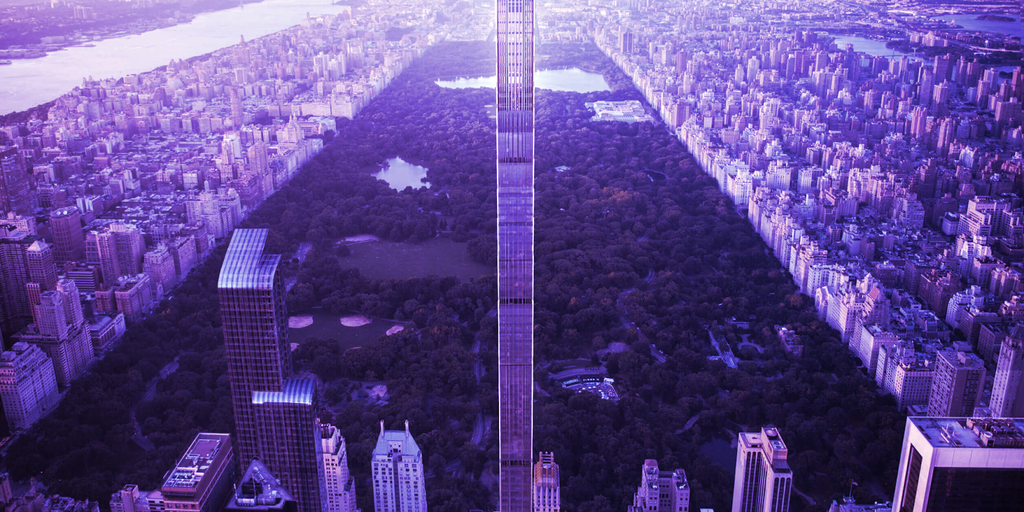 Documents seen by Decrypt, show that Greenidge Generation is applying for a renewal of its Title V permit with the Department of Environmental Conservation (DEC) in New York.

Abi Buddington, a Dresden resident, said the facility’s activity has warmed the nearby Keuka Outlet. “When you dip your hand in the water, it feels unnaturally warm,” she told Decrypt.

What is at stake?

If Greenidge’s Title V permit is not renewed by the DEC, the company will no longer be able to mine Bitcoin at its Dresden facility.

Without the permit, the company would no longer be able to generate its daily $180,000 in Bitcoin mined. But Greenidge’s critics have other worries.

On March 25, Greenidge submitted a package of documents in support of its application to renew the Title V permit this month to the DEC.

That package contained a letter—which was seen by Decrypt—that specified the legal maximum emissions the facility could legally produce.

Under its permission, the Dresden facility can emit up to 641,000 tons of carbon dioxide equivalents per year. That amounts to approximately 708 million pounds of burned coal, 116 thousand homes’ average electricity consumption per year, or 1.6 billion miles driven by a passenger vehicle.

Despite the environmental damage that Bitcoin mining can cause, individuals close to the matter, ilke DeRoche, say “these permits are renewed as business as usual.”

Earlier this year, the New York Assembly failed to pass a bill that would have given a temporary halt on permits being granted to Bitcoin mining facilities over environmental concerns.

Is Seneca Lake Being Warmed By Bitcoin Mining? Not Quite.

Greenidge is in talks for a merger with Support.com, subject to shareholder approval.

“This merger is an important next step for Greenidge as we build upon our existing, integrated and proven platform for Bitcoin mining and generation of lower carbon affordable power,” said Greenidge CEO Jeff Kirt earlier this year.

According to Support.com CEO Lance Rosenzweig, the merger will “build upon Greenidge’s successful business by providing them with additional cash funding and a public currency to fund their growth plans.”

If the merger is successful, Greenidge will trade publicly on the NASDAQ.